Gabriel Francis is a Melbourne based cinematographer and filmmaker. He collaborates with filmmakers who share an interest in character driven stories with  an emphasis on rich visual storytelling.

Gabriel has extensive experience with film and digital photography over a range of  mediums and formats. Coming from a story focused background Gabriel strives to  find the right visual language for each project that best suits Its goals and vision. 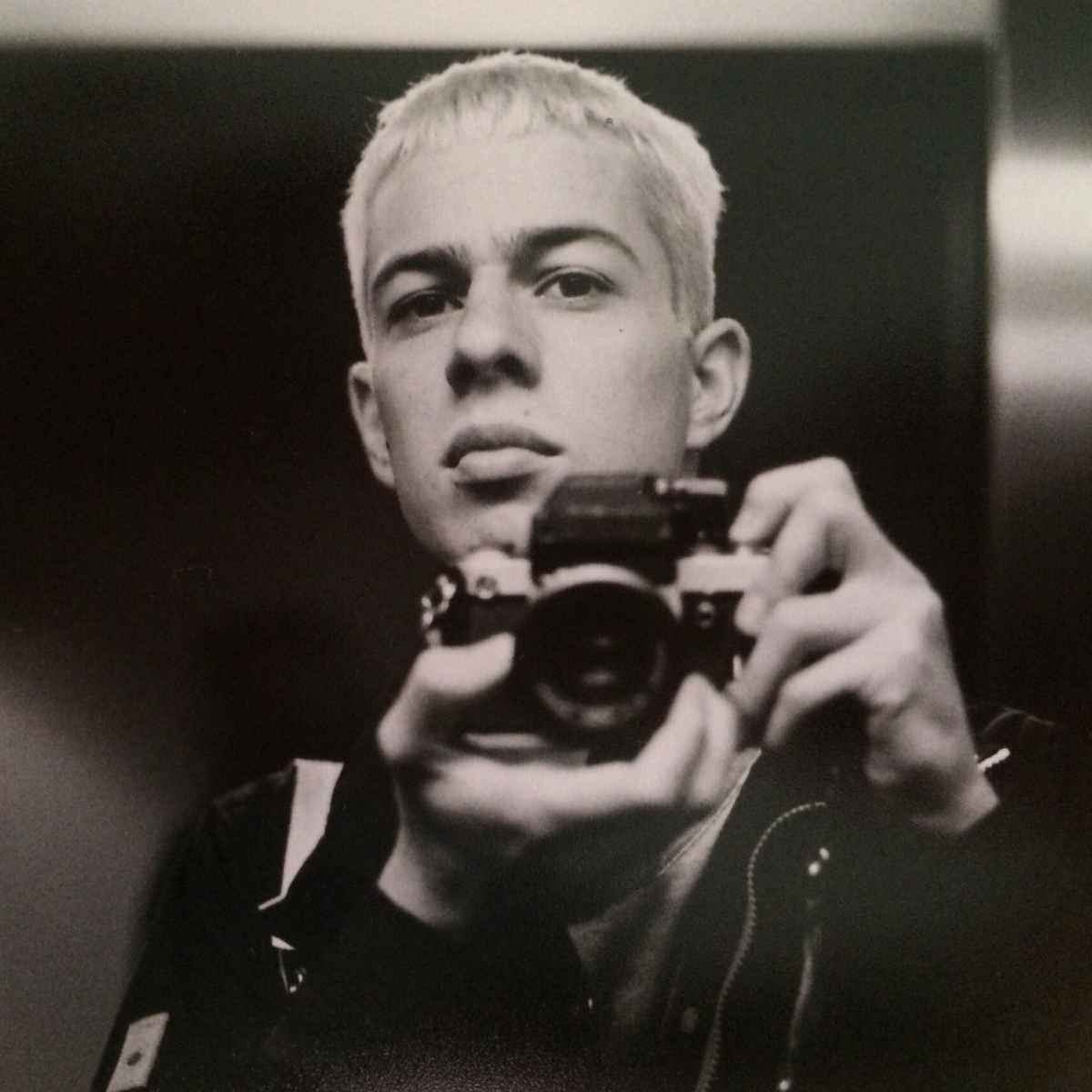