Geri is an award-winning film editor steered by a shrewd intuitive touch and perfectionism. Having worked across both commercial and independent film spaces - narrative shorts, documentaries, music videos and fashion film has made her perceptive in the field.

Beyond the cutting room floor, Geri channels innate sensitivity and warmth throughout her work. She aims to empower both the narratives and characters she takes on through pace, rhythm and timing of her editing.

Geri will be editing her first feature film in 2022 - a much anticipated development from one of the country’s most exciting new figures in film. 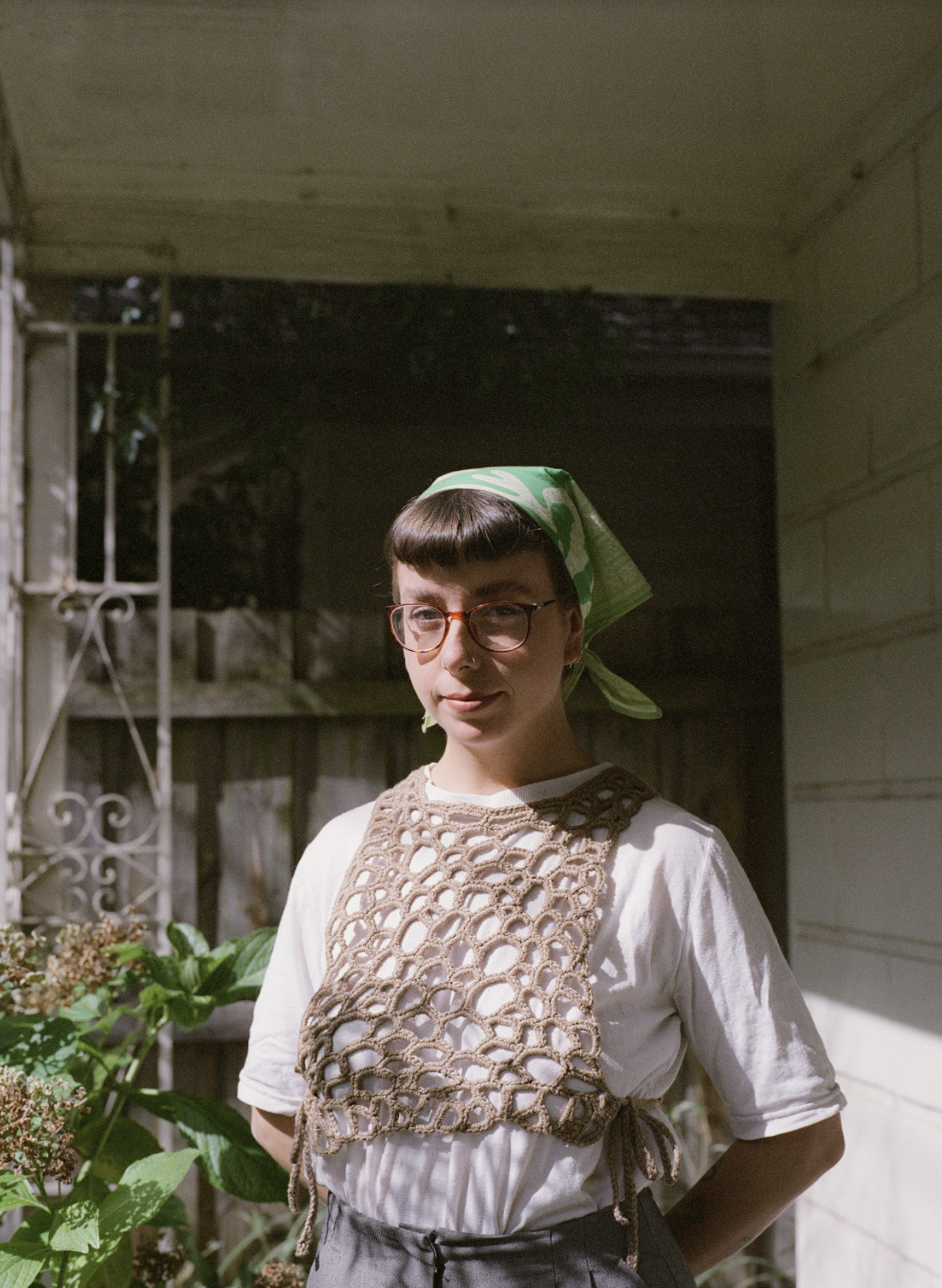