Inarguably the don of house music in Australia, Janette Pitruzzello aka DJ JNETT has brought heat to Melbourne’s music  culture since the early 90s, with an inimitable underground sound that truly defies any categorization.

Her boundless crates of wax & supreme turntable technique spans through a galactic wormhole of house, techno, funk,  soul, disco, dub, reggae, afro, brasilian and hip hop with a kid gloved finesse like no other, winning over the broadest of  audiences every time.

On her home turf - Melbourne, Australia - Janette subscribed to the church of record digging and bedroom DJing at 15  years old, and spent most of her adolescent years having her mind blown by funk and dance music. Following her ears  around the globe, she wound up living in Ladbroke Grove in the early 90s feeding both her wax bag and her brain on the  conquest for brilliant sounds (or as she sometimes calls them, ‘celebrations’), before returning home and join the  ‘Purveyors’ in curating their notorious party at Lounge.

DJ JNETT’s priceless years of dedication saw her present ABC’s legendary live & dance music TV show ‘Recovery,’  become the ears behind the counter at the iconic Central Station Records, and lead to her launching her own brand ‘I Get  the Music,’ - ‘a collective brand that represents peace, love and good times.’ Her significant role in influencing and  inspiring the community through local media has stayed consistent, through to her soulful & eclectic radio program on  Melbourne’s PBS FM, ‘Are You Ready?’

Showing a whole new set of skills in production & composition, Melbourne’s golden lady released her debut EP Wildlife in  2016, out via BubbleTease Communications, a label run by her friend and mentor Maurice Fulton.

With heavyweight knowledge, an undisputed love for music, and an ear-to-ear that hits just as hard as her selections,  Janette continuously leaves dance floors hugging, smiling and sweating. She’s warmed up crowds for the likes of Frankie  Knuckles, Larry Heard AKA Mr Fingers, Theo Parrish, Moodymann, Danny Krivit, Peven Everett, Sadar Bahar, St Germain  & Floating Points - and boy, will they tell you about the time they got to kick it with DJ JNETT. 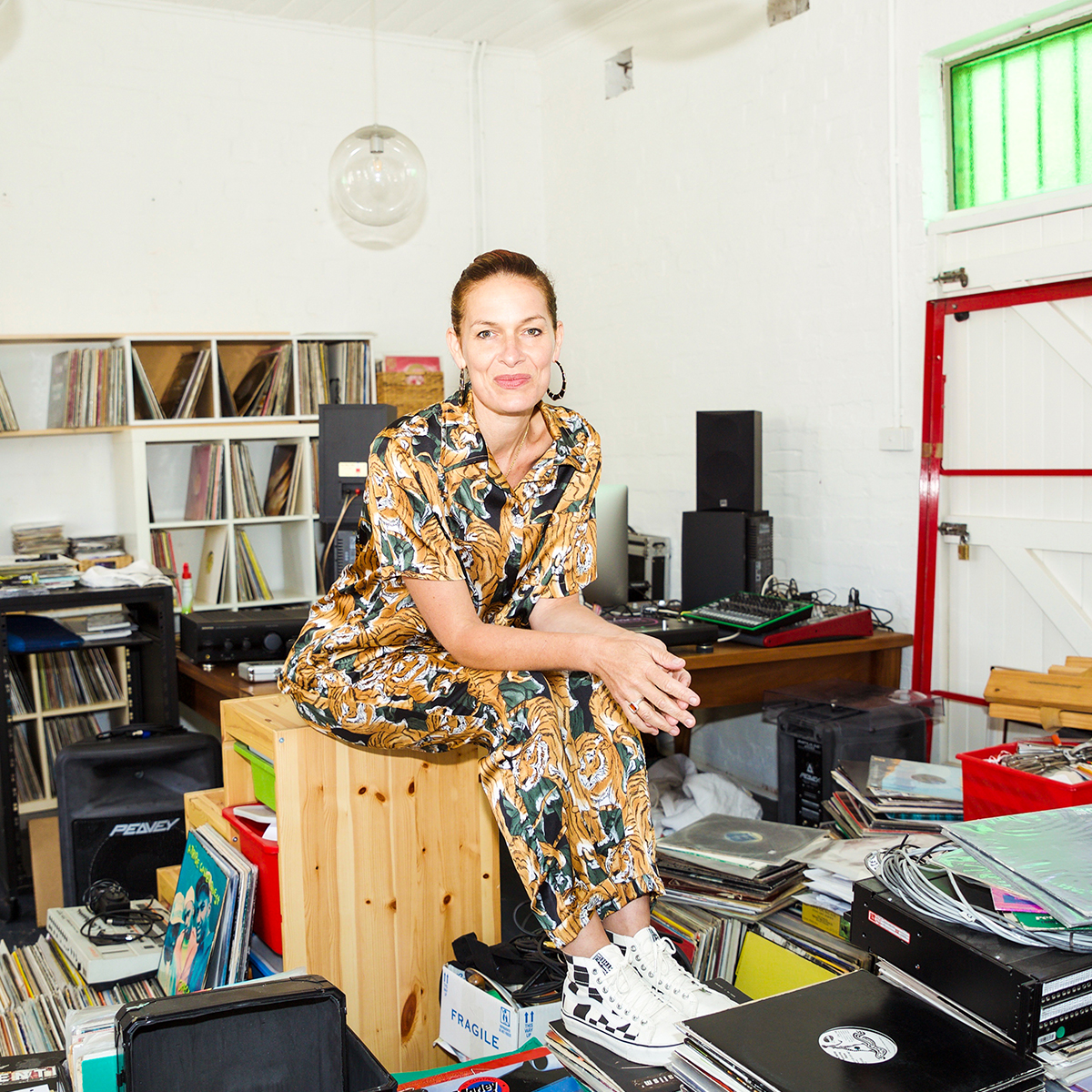