An anagram is a word or phrase formed by rearranging the letters of a different word or phrase. Don Glori, AKA Gordon Li, takes this concept and applies it to his name as well as his music. Deconstructing the sounds and elements of the music that he loves and recontextualising them into his own signature sound.

Carefully considered compositions that facilitate heavy doses of improvisation, Don Glori’s music reflects a deep fascination in jazz, house and Brazilian music. Tied together by his inimitable spirit and dedication to making it groove. 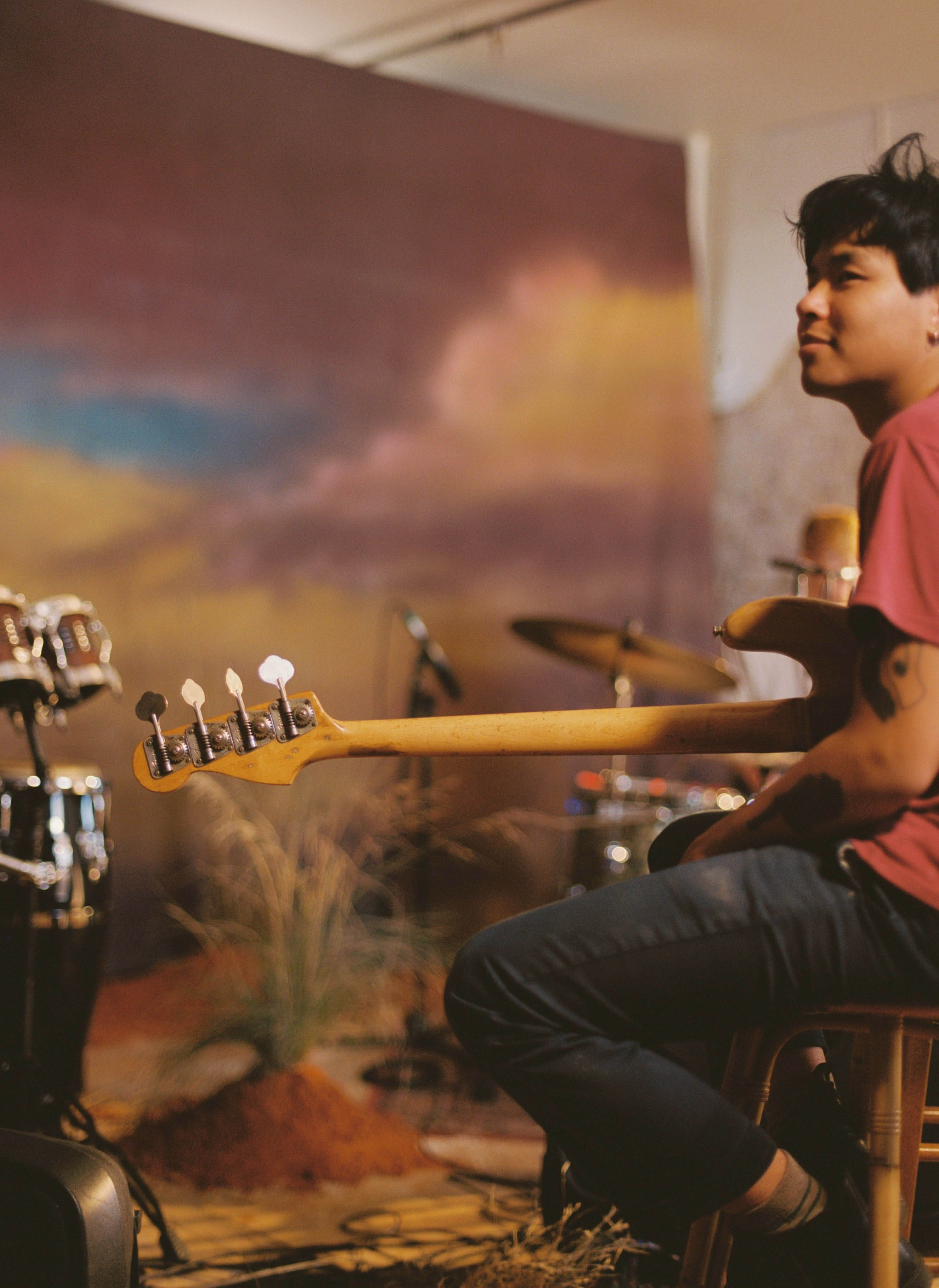