Based in Tāmaki Makaurau, Aotearoa, Frank Booker has built a worldwide reputation for incredible edits and amazing DJ sets. His highly acclaimed production output has been released on vinyl via the likes of Razor-N-Tape (USA), Wonderful Noise (Japan) and

His music has been supported by the likes of Natasha Diggs, The Black Madonna, Dam Swindle, Optimo, Mr Scruff, Jimpster, Session Victim amongst many others.

Touring extensively since 2012, Booker has made his way through Australia, Japan, Great Britain, Ireland, France, Holland, Switzerland, USA and Brazil playing alongside the likes of Moodymann, DJ Harvey, Gilles Peterson, Folamour and Dam Funk amongst others.

Highly in demand in his native Aotearoa, Booker was the DJ of choice for a private party for Prince when he visited the country in 2016. He is a regular at festivals and events around Aotearoa, performing the closing set at the main stage of Splore in 2021 alongside long-time collaborator Nathan Haines.

Booker is collaborating alongside the acclaimed soul sensation Mara TK (Lord Echo / Electric Wire Hustle) in the role of executive producer of Mara’s forthcoming sophomore album due out in early 2022, featuring a host of contributors including Borrowed CS, Julien Dyne and Nathan Haines. 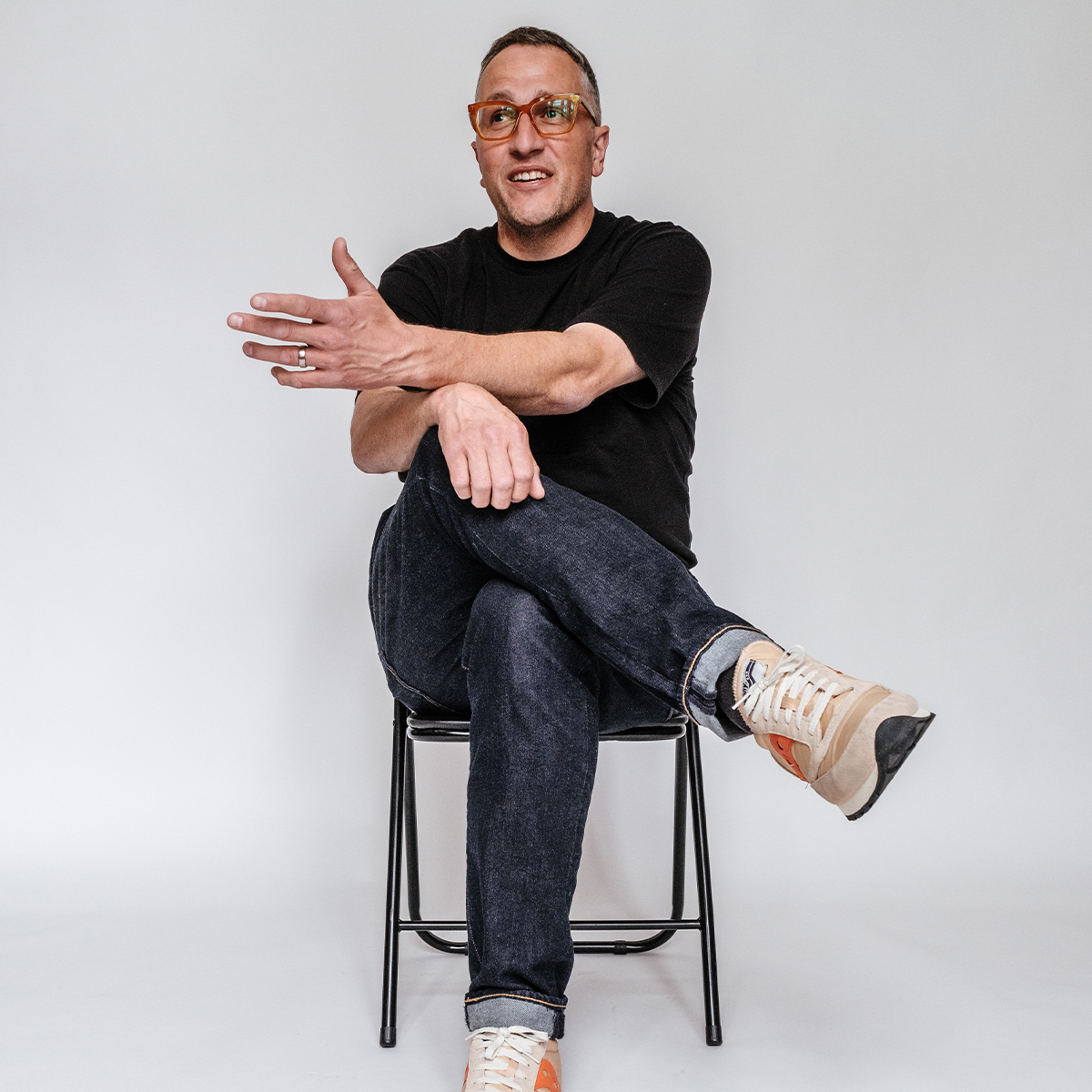