The name Gabriel LCR has been bubbling through Naarm (Melbourne)’s hip hop  underground since he was a teenager. As a producer, his lo-fi and breezy sound has been  the soundscape for various on the come-up, while his distinct vocal form was first heard as  part of nine piece hip hop outfit The Stranger Suite.

While many have been compelled by glimpses of this unique musical identity, the complete  creative perspective took time before public debut. The storyteller hasn’t rushed, putting  years of work in developing his craft of beat-making, sef-recording and songwriting. It was  2019’s self-released Underpass that solidified this genre-bending producer and vocalist as  a bonafide solo artist, instantly placing Gabriel LCR as one of the most compelling voices  within Australia’s electronic and hip hop community.

With roots in hip hop, his love for rap music and storytelling have forever been the  underlying thread to his creative output. In 2019, a jaunt in Berlin would be the inspiration  that opened a wide array of electronic based music to his style. Tips of techno, dub, UK  garage, two-step and drum & bass can all be heard in Gabriel LCR’s forward-thinking sound,  a genreless hybrid that brings out the best of his influences.

His music can be described as mellow, introspective and uplifting. Songs encapsulate  personal stories of growth but also lend a voice of guidance for others growing to overcome  situations in uncertain times. “Sometimes I just want to make music that just makes you feel  good, sometimes I want to make music that makes you think… ” states Gabriel LCR.

Gabriel LCR produces all of his music, however live performances open another magnetic  dynamic as he is accompanied by a six-piece band. Together, they have already played a  number of shows including an exhilarating set at Strawberry Fields Festival 2019.

With a handful of soundcloud demos along with 2019’s self-produced tape Underpass, the buzz is beginning to feel permeable. 2021 is set to be Gabriel LCR’s year with his first run of officially released singles and videos as well as an anticipated official debut No Stars In The  City. 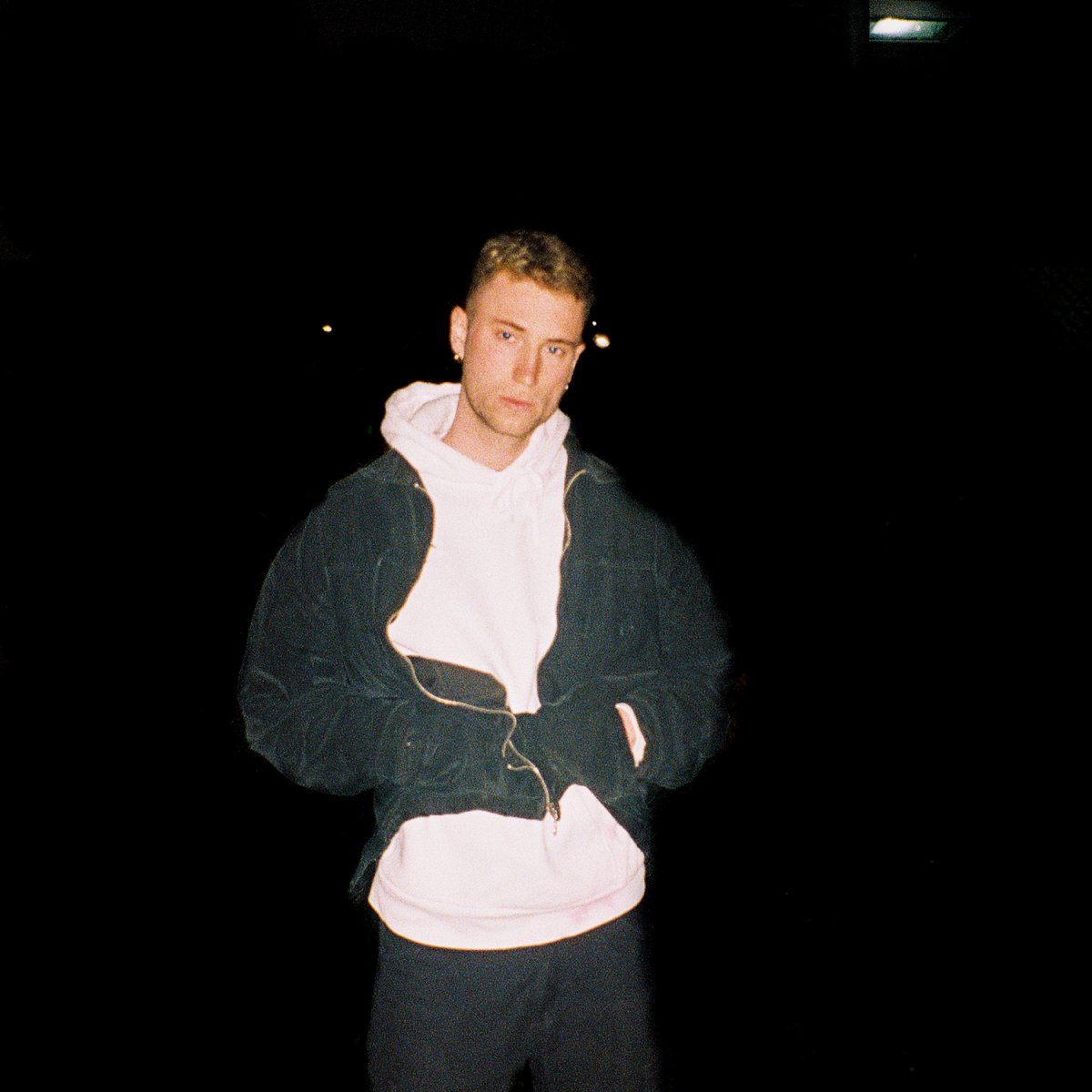