Hybrid Man is the newly formed Melbourne-Based duo of Julien Huynh & Will Holden. Having established themselves in late 2018 the two have already seen a vast range of acknowledgements, following a string of live hardware-based performances around the inner city districts and local radio stations Skylab Radio & PBS 106.7FM. These achievements secured them a place in Resident Advisor's Twenty Four Hours In Our World party at iconic Melbourne venue Revolver Upstairs, which was streamed globally via RA.

Their debut 4-track EP on Paper-Cuts showcases the duos capacity for expressional versatility in their hardware-based approach to production and live performance, and has seen play radio shows such as DJ Moxie's show on NTS Radio. Following its premiere on Resident Advisor, their first track 'Drummond Bass' has gained worldwide attention ahead of the full release in 2019. 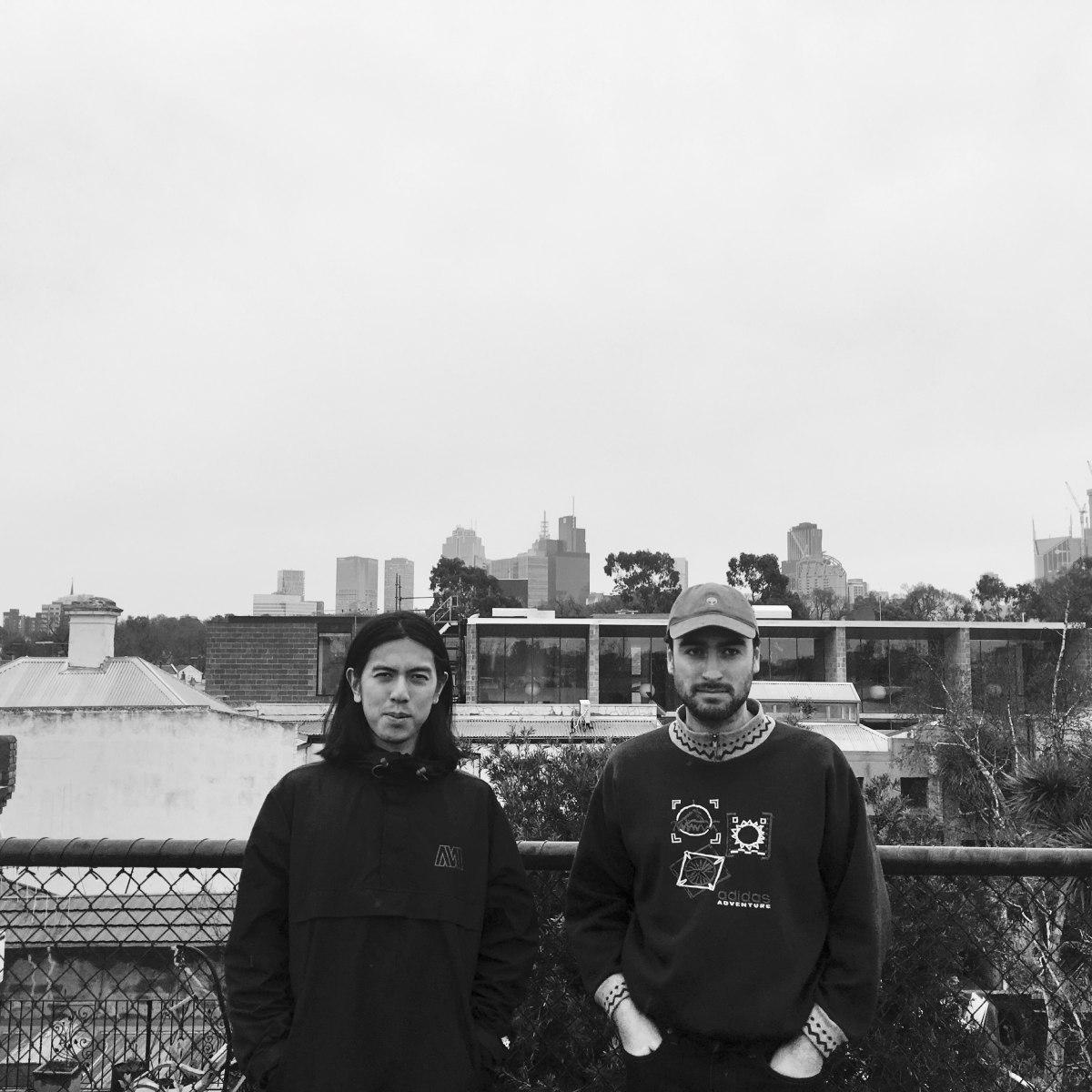