Very few artists in Australia carry the same weight of reverence as Laneous, the compelling brainchild of Lachlan Mitchell.

A figure shrouded in legend, he is a foundational bedrock for an Australian musical renaissance felt the world over. Mitchell is as prolific as he is pioneering. A prodigious guitarist, vocalist, composer, visual artist and – significantly - muse, his unique ability to shine, create and inspire has been his obvious forte for well over a decade.

Armed with his trademark falsetto, witty lyricism and a healthy disregard for conventions, he brushes his canvas with everything from neo soul, indie pop, art rock, afro punk and hip hop. From trailblazing beginnings with groups Kafka and The Family Yah, to cult improvisational projects like Vulture St. Tape Gang and Uncomfortable Science, or as a stand-alone, solo star - Laneous makes misfit magic - original, probing and fearless.

Emerging from Brisbane’s music-art bohemian West End, Lachlan Mitchell began his eclectic and colourful journey in music as the frontman of funk band Kafka. At the time, Australian music wasn’t ready for an artist whose standout influence was D’Angelo’s Voodoo, but word of their talent soon reached UK’s perennial tastemaker Gilles Peterson (BBC Radio 1) who featured the band on his compilation, Brownswood Bubblers Four. His career would further springboard to a national audience through Laneous & The Family Yah. Self-proclaimed “mutant soul / croon punk genre-benders”, the band dropped a series of releases that would influence a ground swell of new fans and emerging contemporaries. Laneous & The Family Yah unequivocally set the blueprint for a movement that would soon erupt.

A friendship with Si Gould (who had signed Hiatus on Laneous’ tip) saw him contribute songs to period-defining Wondercore Island mixtapes and cover art to Hiatus’ albums Tawk Tomahawk and Choose Your Weapon. But while Hiatus’ Nai Palm told media Laneous was “a genius” he often credited music and drawings to pseudonyms. Humble, unassuming and nonchalant about the industry rat race, it’s easy to brush over much of his weighty career. In one way or another, whether recorded or jamming, Laneous has played with everyone worth their salt in Australia. With genre-spanning output, he has featured for everyone from Sampology to Thundamentals to Close Counters and impressed many internationals of whom he’s warmed the stage for.

In 2016, Mitchel relocated to Melbourne, a move that would finally instigate and inspire the long-awaited debut solo record that fans and peers had been craving for nearly a decade. Excited to create new music with an artist they’d previously referenced as an inspiration, Paul Bender and Simon Mavin (Hiatus Kaiyote) came on board swiftly, joined by Hudson Whitlock (Karate Boogaloo) and Donny Stewart (Jazz Party). The result, a delicate and delicious journey through a near two-decade career is Mitchell’s long awaited solo debut: Monstera Deliciosa: a sublime and much-lauded genre work peerless in Australia.

Now, although unencumbered by an early career carnival, Laneous nonetheless honours a reputation earned with his dearest friends. 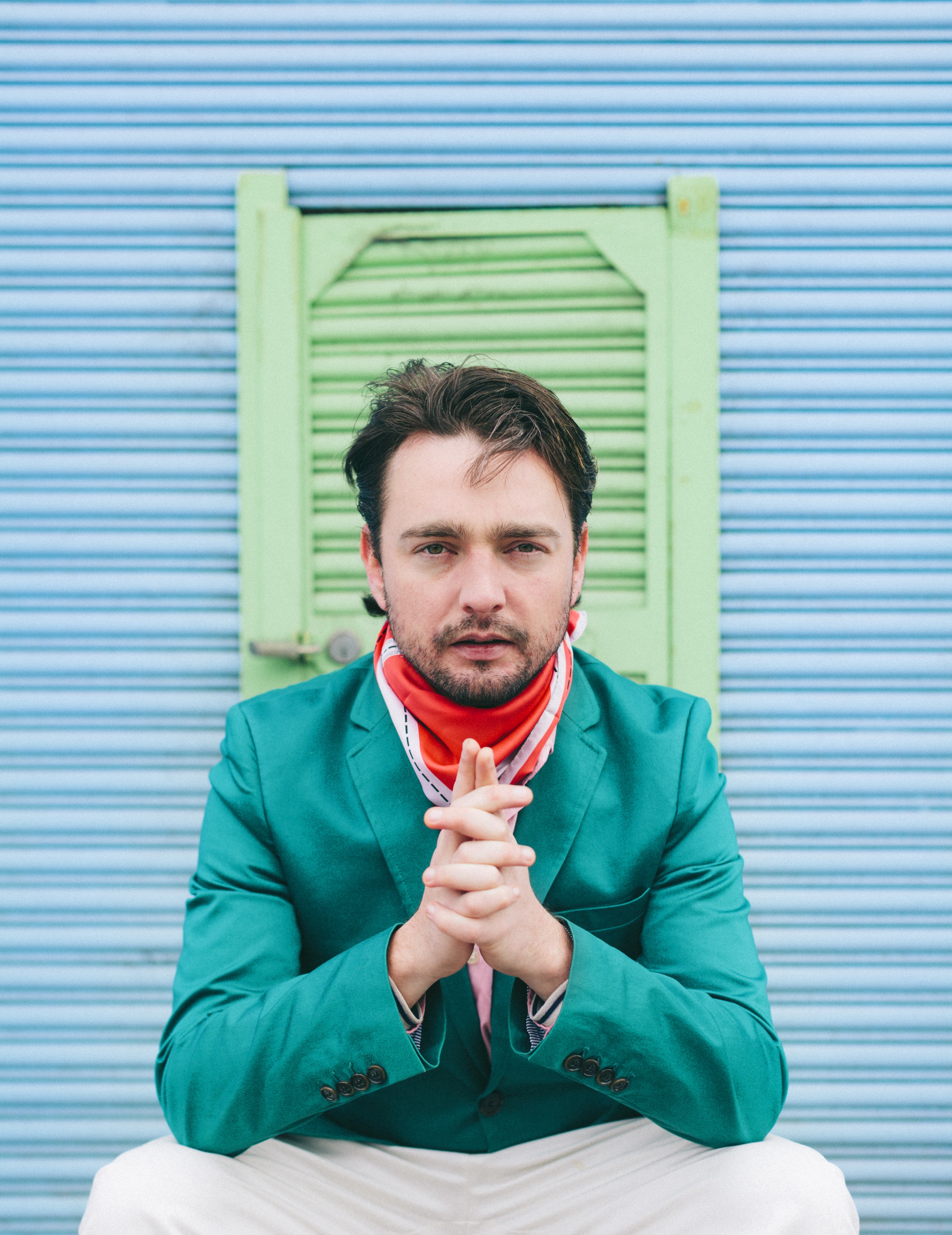