The name Mara TK holds a rarified weight of reverence amongst many music fans across the globe. The multi-disciplinary artist with saintly vocals is a pioneering figure in a movement that reshaped neo-soul’s potential. More than proficient on guitar, bass, piano or programming on drum machines, he is as prolific as he is accomplished, collaborating with towering icons and carving out his own distinct sonics through his various projects. The Maori-Scottish world-wandering citizen from Aotearoa (New Zealand) is a singular force in forward-thinking music.

The son of Maori psychedelic rock legend Billy TK, Mara would first turn heads via his group Electric Wire Hustle. With an ethos that paralleled the likes of groups Sa-Ra Project and Spacek, they defined an era for those searching for something more probing in the purview of underground soul, beats and electronica. It was Mara’s brilliant songwriting and golden-voice that often accentuated their impressive output. Stricken fans drawn in would include global tastemakers such as Benji B and Gilles Peterson (BBC), while Okayplayer would give their debut self-titled album a rare five stars. Such attention would spearhead the group to an international audience, establishing a cult following that continues to follow Mara’s work to this day.

Over the years Mara TK has been blessed to both collaborate in the studio with and perform next to artists as varied as Wajeed, Steve Spacek, Om’Mas Keith, Nightmares On Wax, Lord Echo, Jake One, Xeniah Manasseh and others. He is also an alumni of much-lauded Red Bull Music Academy in Toronto. In the process he has forged an artistically idiosyncratic (and highly in-demand) reputation.

After EWH’s final release ‘The 11th Sky’ in 2016, Mara TK would go on a five year hiatus. Through a journey of musical self-discovery, the results would see the light of day in 2020 as he returned with his highly anticipated solo ‘Bad Meditation’ - a thirteen-track magnum opus, written and produced by Mara himself. Out through globe connecting London label Extra Soul Perception, the album has been showered with critical praise and further cemented Mara TK’s position as a defining figure in future-leaning music. He has produced a unique brand of delicate and soulful psychedelic-fusion that further illustrates there’s many more strings to his bow.

Well regarded for his deeply felt and unique vision and sonics, Mara TK brings his music to the live domain with truly affecting ability. 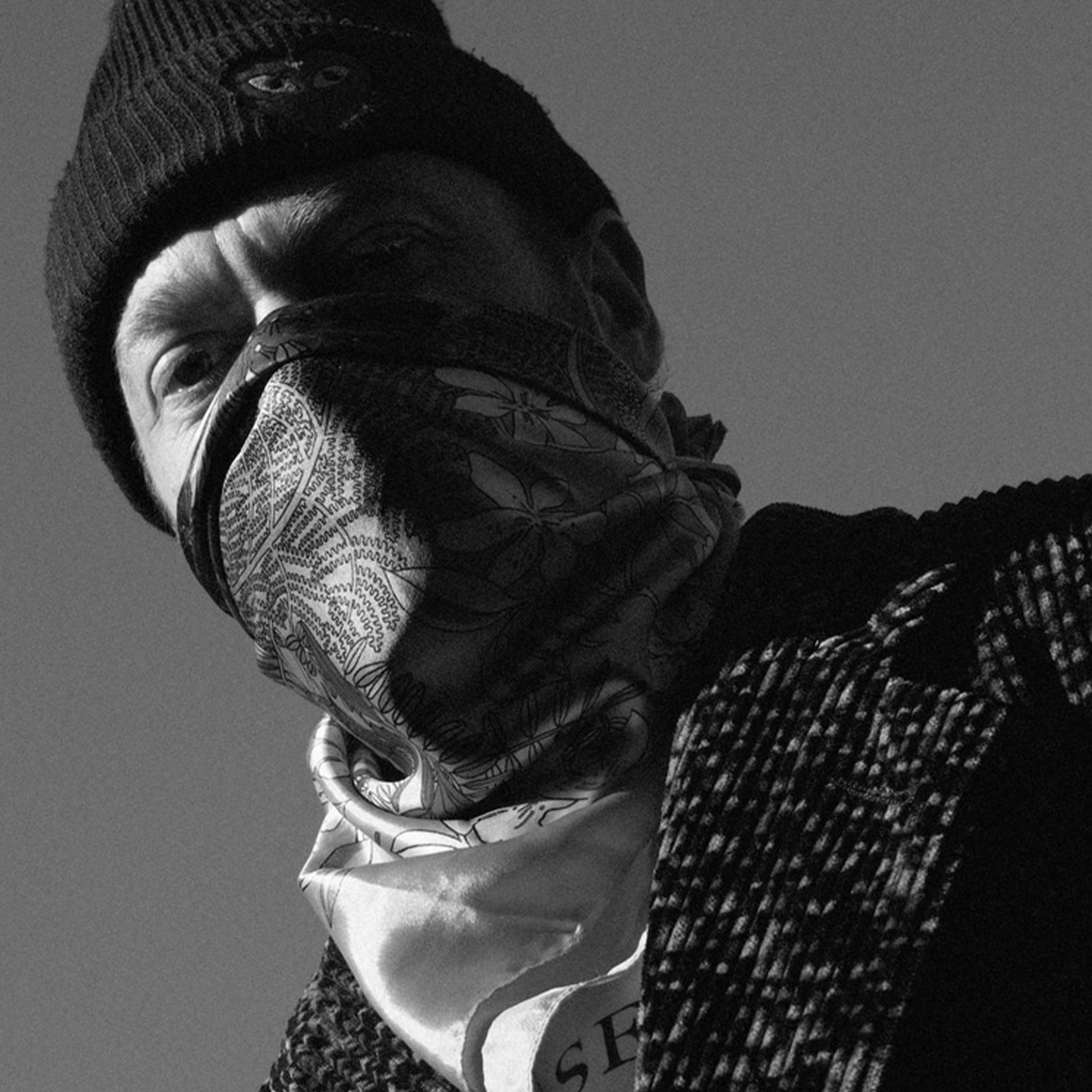