POOKIE is a producer, songwriter, DJ and composer based in Melbourne.

Growing up in Perth, POOKIE was always engaged in myriad forms of creative expression ranging from painting to poetry, all through which she invoked her South Sudanese roots with a nod to her Western upbringing.

After relocating to Melbourne, POOKIE formed a five-piece band informed by Afro-Jazz and Hip Hop melodies, largely inspired by the buzzing diaspora of Black creatives who were also celebrating their own narratives and unapologetically taking up space. She found comfort amongst like-minded communities, which has led to an exponential rise of POOKIE both alongside her band and as a solo act/DJ. Since then, she has played at notorious events across the country including FLOW Festival and Brunswick Music Festival.

POOKIE's debut 2020 hit "Tuesday" saw the prowess of her ferocious bars guide her to new heights, preceding the release of her first EP 'Dinka Girl' and 11-track live studio album 'FLick' the next year.

Clearly, POOKIE is "Unstoppable" - marching to the rhythm of her own beat as she changes the face of Hip Hop in so-called Australia. 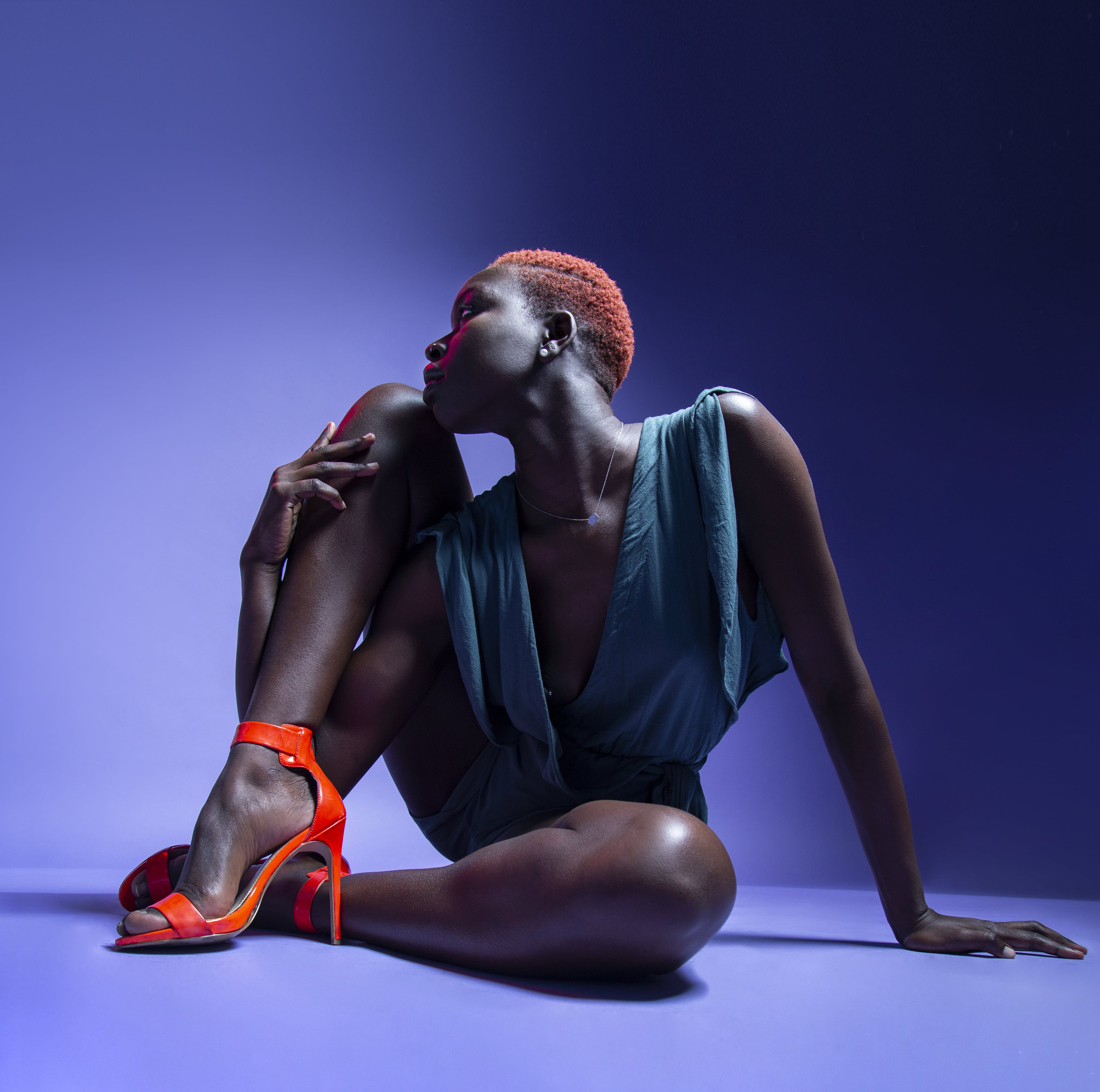