Their energy-driven and soul infused sets also lead them to perform at FLOW festival 2019, WOMAD 2020, Porch Sessions Festival (Adelaide) as well as confirmed performances for Rainbow Serpent and Wide Open Spaces 2020 (cancelled due to Coronavrius). SO.Crates’ sound is a culmination of the duo’s shared love for jazz, soul and hip hop in the vein of groups such as De La Soul, A Tribe Called Quest and the late 90s/early 2000s Rawkus

In May 2016, the pair self-released the modern classic cassette tape ‘Static Methods EP’ then followed by a vinyl edition in 2018 featuring remixes from the likes of 30/70, Billy Davis, Amadu Suso, ESESE and more while solidifying their place as one of Australia’s premier and most promising live hip hop acts.

In 2018, the duo paired up with New York based, Adelaide raised MC Nelson Dialect and beat maker Alnitak Kid on a new collaborative project ‘Sunset Cities’, signed on Bedroom Suck. With shows including a single release at Howler and tour featuring appearances at the Melbourne Hip Hop Festival, Strawberry Fields 2018, Sydney Road Street Party, SO. Crates showed that collaboration is at the heart of the duo’s creative process.

In 2019, the band released a new 7” via Northside Records - ‘Mama Danced on Soul Train’, a soul-infused dedication to Cazeaux O.S.L.O’s mum who ACTUALLY danced on Soul Train. Following this release, SO.Crates’ much anticipated full LP is set to be released on Bedroom Suck records in the first half of 2021. 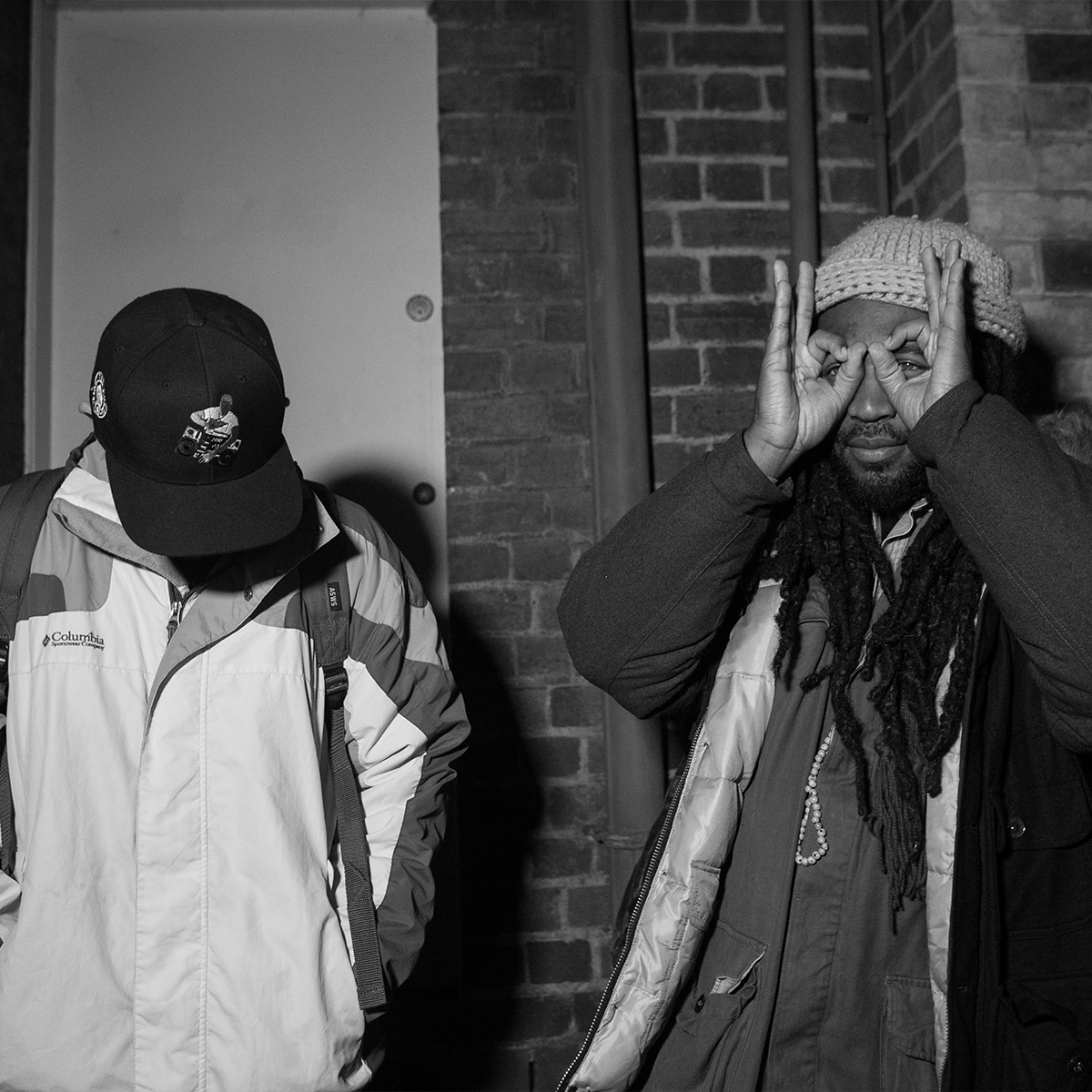