Surprise Chef are Melbourne’s cinematic soul journeymen, pushing vivid shades of instrumental jazz-funk with a DIY  mentality. The centrepiece of their self-run College Of Knowledge Records roster, Surprise Chef’s output reflects a meticulous  education of 1970’s soul, touching on the legacies of composer/producers David Axelrod & Isaac Hayes, with cues also  taken from the catalogues of Daptone and Truth & Soul.

Their debut LP All News Is Good News slipped rapidly into the collective consciousness of underground music lovers  around the world, with the first pressing selling out worldwide within a week of its release. Following the release on  College Of Knowledge Records, the record was quickly picked up for reissue by iconic UK label Mr Bongo. 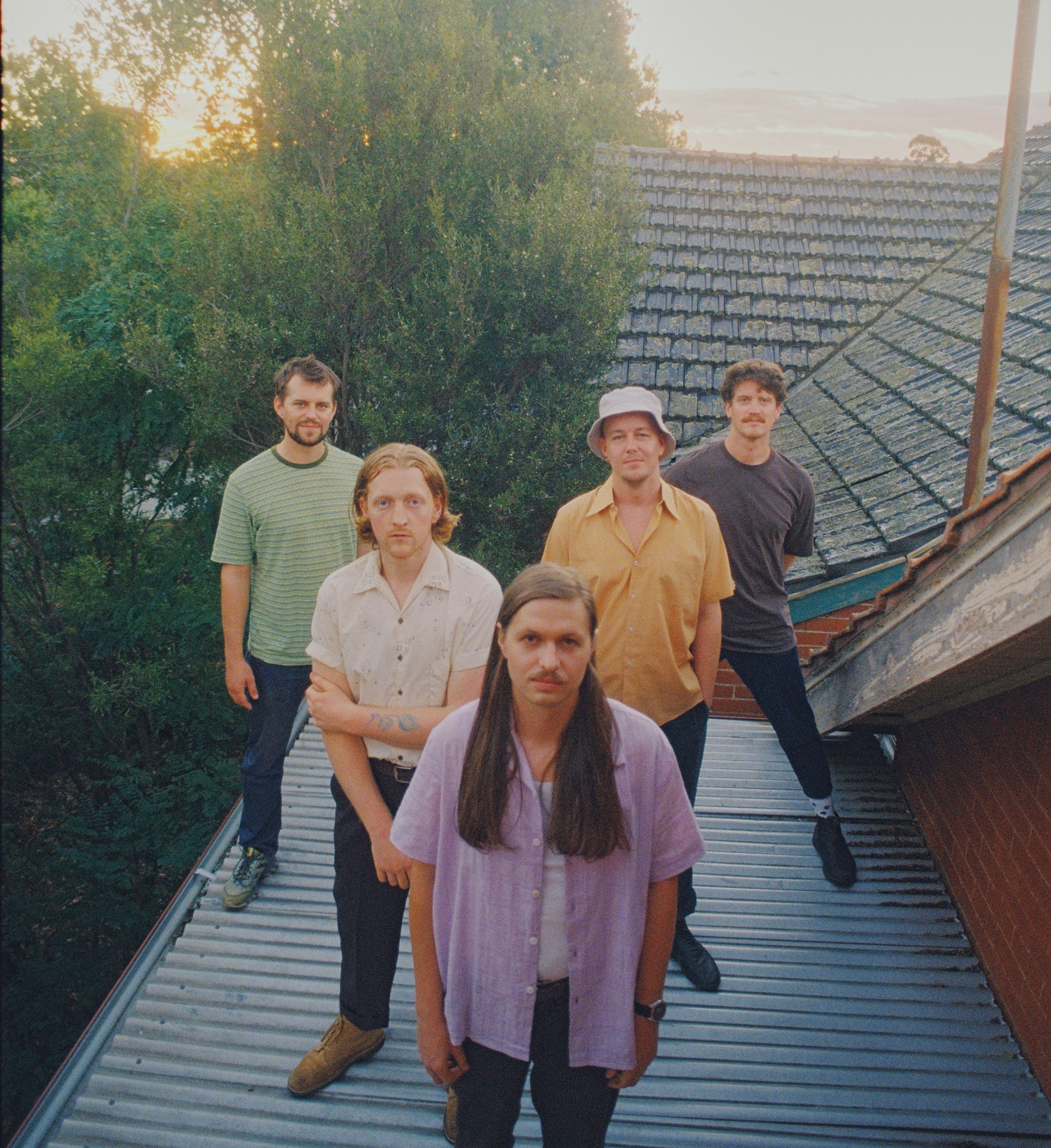