Having grown up on a steady diet of jazz and soul, Winters wears his influences on his sleeve whether as a DJ or musician. The humble devotee is one of Melbourne’s most respected. Considered by many local heads as one the city’s best kept secrets, though maybe not for much longer.

One half of Magnetic Island Archive alongside fellow record nut Jimi Dawg (Jamie Bennet), their mix series of soul oddities holds cult-like status. Winters digs deep, drawing from a wide diaspora of eccentric sounds. Touching on everything from hip hop, jazz funk, boogie to deep house, he holds a rare ability to cross through genres yet hold that same twisted-soulful feeling. Proof can be found on his monthly Slow Change programme on Skylab, a fan favourite by many.

Those same influences bleed out on a Winters production. His versatility being one of his great strengths. He flexes a prowess equally adept at chopping up soul samples on a laid back hip hop cut as much as he is at riding synths and drum machines on a pulsing, jazz-tipped house groove. The name Winters first pricked the ears of many after he produced Average Rap Band’s “El Sol” LP, a witty underground classic anchored by his distinct blazed-out soundscape. The project would lead to a long term creative partnership with rapper / vocalist LUCFR where demo teasers have left many salivating at the possibilities of a truly original pairing. In 2020 they dropped the debut Conundrum 7”.

Winters’ solo debut would take shape via a different slant in the form of a soulfully driven house 12”, dappled in whirling rhodes and live percussion. Dropping Sometimes For You But Mostly Just Because in 2017, Winters quickly spiked the attention of some of the world’s leading DJ authorities gaining serious rotation for the year. The limited private pressing managed to circulate through some of the world’s leading record stores and leave many hungry for the next instalment. Such fans include respected dance music publication Stamp The Wax who would later ask Winters to contribute to their Isolation Therapy compilation, a compendium of some of their favourite rising talent in 2020.

Winters remains quiet amongst the DJ rat race, his humility an admired trait by many close fans who believe in his talent. He sits as an increasingly rarified artist who truly lets his music do the talking alone. With every release and mix that comes, the admiration grows. The lid surely can’t be left on for much longer. 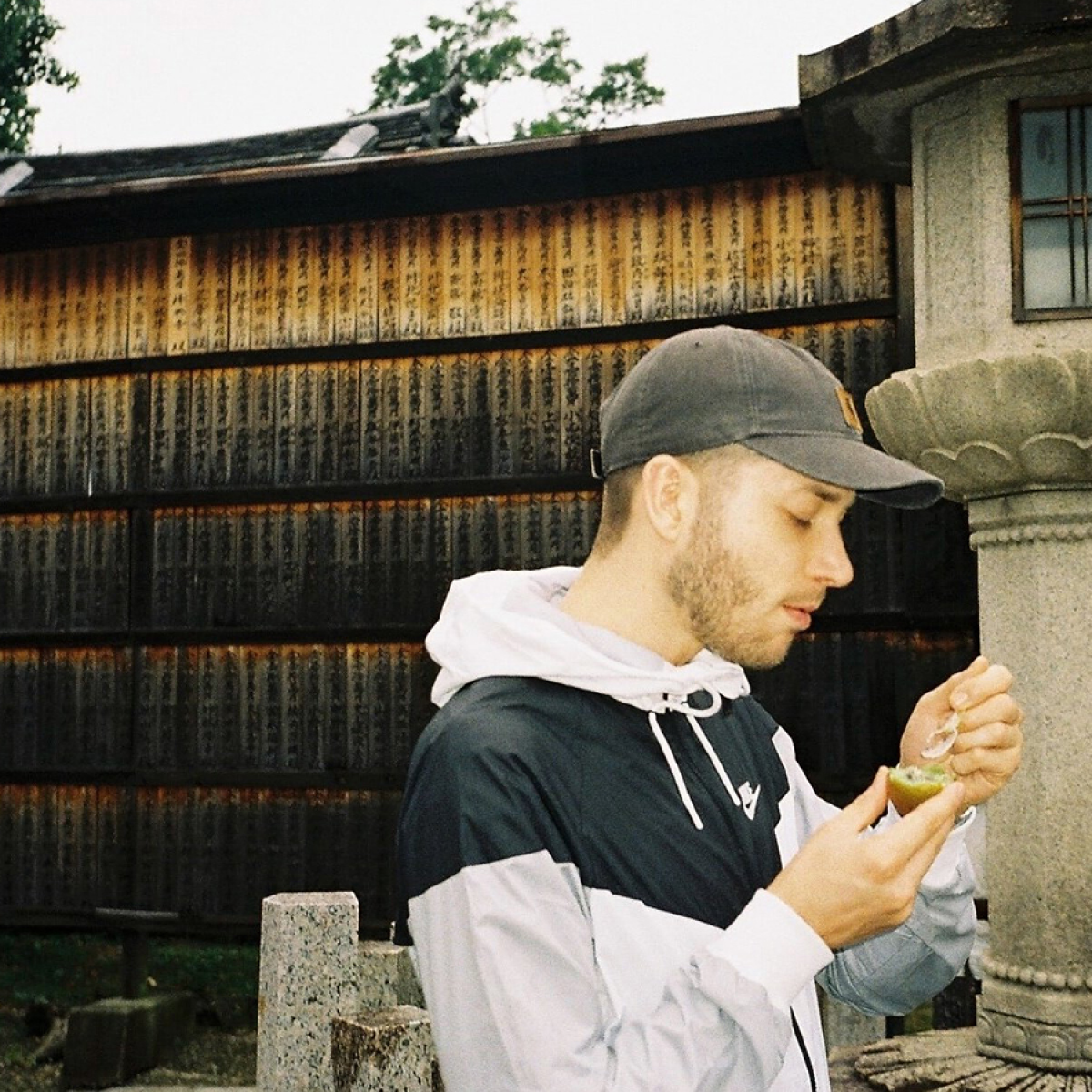