Perrin’s earliest memories of music stem back to family and being invited to parties where incredible local musicians jammed with others from around the world on foreign instruments.

By the age of 17, Perrin had his first pair of belt-driven turntables and a mixer, teaching himself how to mix by pairing his parents’ old jazz records with a version of DJ Swamp’s The Neverending Breakbeats. Next came the MPC, which kicked off Pez’s earliest beat making adventures. Before long, he was programming and sampling as well; the catalyst for his goal to eventually replace programming with the organic tones of percussion.

‍
Shortly after relocating to Melbourne in 2008 and moving onto the drum kit, Moss’ prized hard drive crashed destroying of six years of experimentation. It turned out to be a watershed moment, birthing an epiphany that everything he had to offer or share didn’t have to be on a computer.

“I decided to focus deeply on the drums because it was the one instrument that felt natural and really allows me to bear my soul and expression”, he adds. Practicing in secret for a year (regularly playing between 8-10 hours a day), he went on to form Hiatus Kaiyote with  then-housemates Simon Mavin and Paul Bender plus songwriting/vocalist friend Nai Palm.

In his room within their shared home in Northcote, they produced and mixed what became their 2012, self-released debut album, Tawk Tomahawk, which quickly won support from a wide range of taste-making DJs and musical icons (Prince, Questlove and Erykah Badu). The band signed to Salaam Remi's Sony-distributed Flying Buddha label and re-released Tawk Tomahawk with a bonus track — a version of album highlight "Nakamarra" featuring a guest verse from Q-Tip which made history as the first Australian act nominated for an R&B Grammy category (Best R&B Performance).

That was followed by 2015’s Choose Your Weapon, which earned them a second nomination for "Breathing Underwater" (also nominated for the Best R&B Performance Grammy) at the 58th Grammy Awards. Fast forward three years and HK’s productions have gone on to be sampled for hit records by superstar artists such as Drake, Kendrick Lamar and Anderson .Paak.

Yet despite all the success, Perrin’s home studio remains a humble ground zero for his journeys into new worlds. Anyone who has stumbled upon the two volumes within his Hide-Away Headshell mixtape series (released in 2013 and 2015 respectively) will have already been pulled into his hypnotic, sonic whirlpool. His live performances are just as all-encompassing; sometimes solo, but shapeshifting into an eight-piece band on call. He also completes the improvisational trio, Swooping Duck, along with bandmates Simon Mavin and Paul Bender.

‍
Clever Austin’s debut album, Pareidolia is set for release in early 2019 including features from Georgia Anne Muldrow, Jon Bap, Cazeaux O.S.L.O. and Laneous. Errol and Alex Rita’s South London-based musical movement, Touching Bass is proud to be collaborating with Melbourne label, Wondercore Island, to share it with the world. 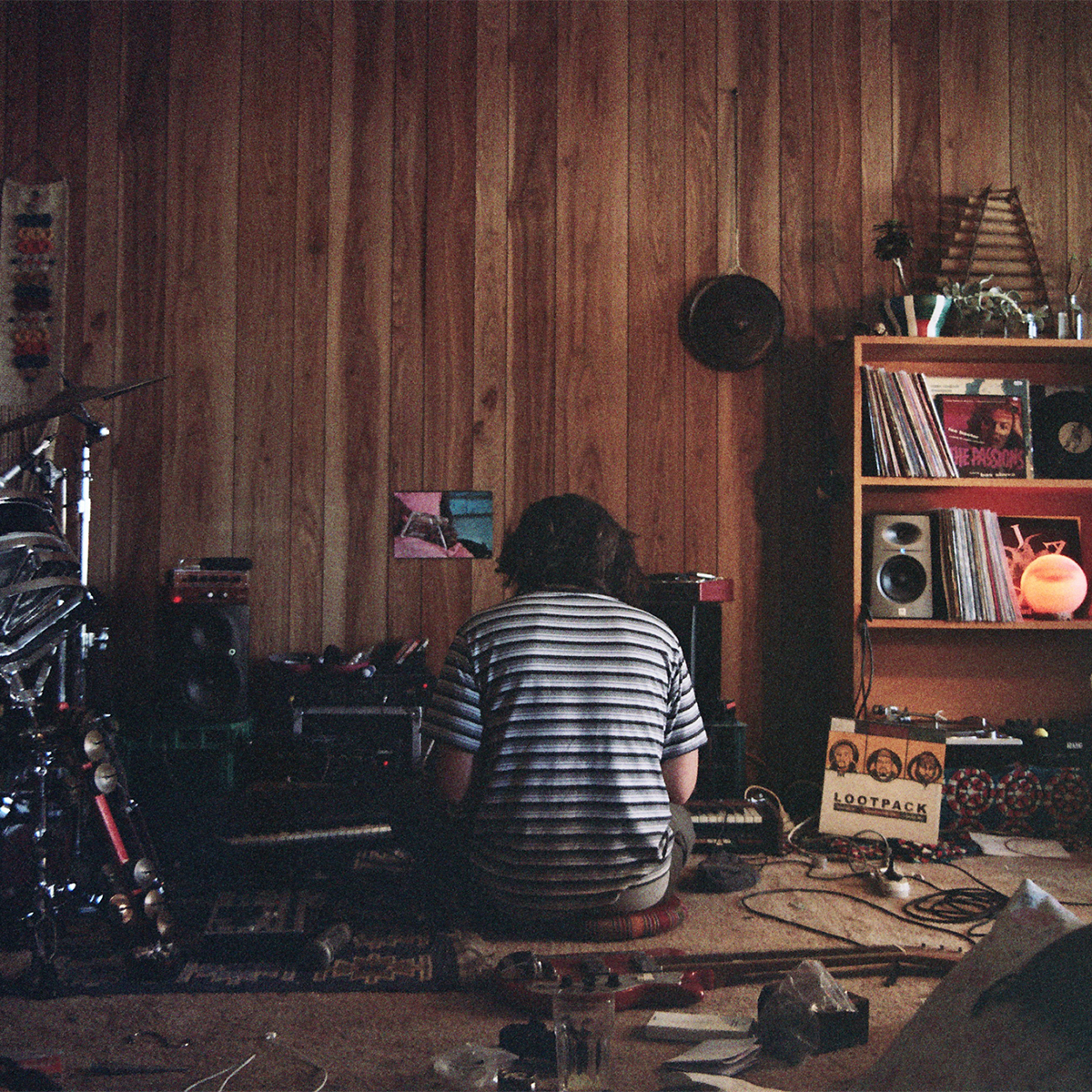