嶋田会希 - Elle Shimada is a violinist, producer, curator, DJ and multi-instrumentalist from Tokyo based in  Melbourne.

Shimada has independently collaborated with a myriad of artists in Melbourne and overseas, performing and  recording with Clever Austin, Paul Bender (Hiatus Kaiyote), Jace XL, Allysha Joy and Dufresne – music that can  be found on releases by Worldwide FM and Stamp The Wax.

With an undercurrent of feminism, cultural curiosity and a political mindset, Shimada’s musicianship been shown on stages supporting Lonnie Liston Smith, Giles Peterson and The Australian Art Orchestra. 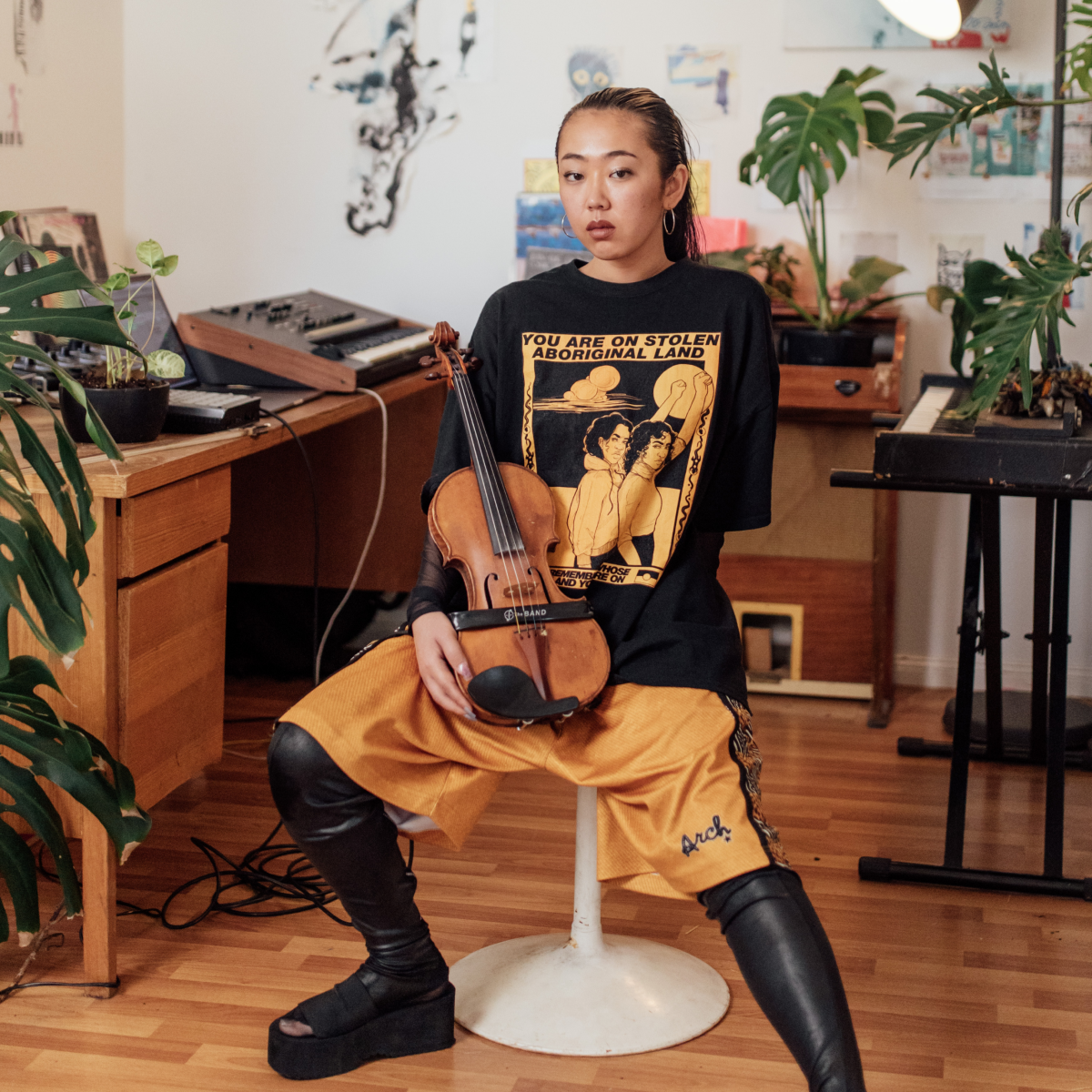