Relocating to Melbourne in 2019, Izy play slinky, futuristic soul music with raw old-soul sensibilities. All instruments, no computers, pulling in all the influences from Prince to D’Angelo to Alabama Shakes. In their music, an incontrovertible quality of dedication, honesty and diversity is clear; an undeniable positive energy that surges through their presence on stage.

Having spent their early youth criss-crossing the top half of Australia in a ute, cutting their teeth with countless gigs, Izy are three powerful musicians from strong musical lineages whose time has come. 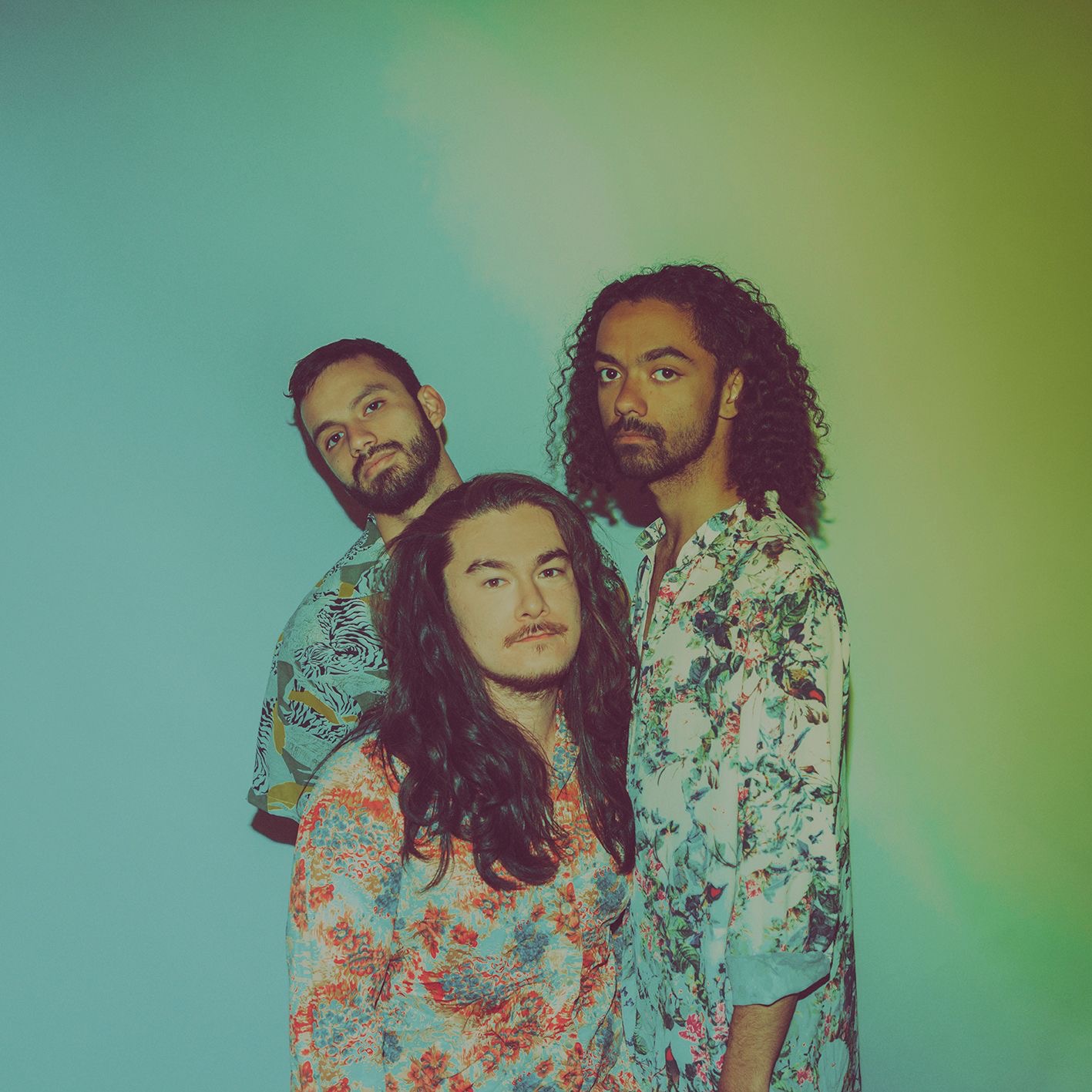