Multi-disciplined Kirkis is an artist in the true sense of the word, a hub of visual and auditory invention. Having released a string of releases on UK label Eglo Records and collaborated with the likes of Floating Points, Hiatus Kaiyote, Mark Pritchard and Kirin J Callinan, he's built a name for himself off the back of his incredible musicianship and creativity. His debut album VIDE was released last year, receiving support from around the world, with the likes of the Fader, Resident Advisor and High Snobiety giving it their stamp of approval.

Aside from his musical endeavours, Kirkis is an accomplished painter (having studied at Sydney College of the Arts and the Art Students League of New York), and filmmaker - and this multi-disciplined approach sets his project apart from most.

2018 saw Kirkis share his sophomore album Kirkis 2, out through his own label MODED — the second release in a planned 5 albums in 5 years timeline. The record has a strong leaning towards how he interacts with this process, and the questions he needed to ask himself to analytically pull it apart in order for it to grow, come the next cycle. Kirkis 2 is like a yearly blog entry, focusing on process and language. 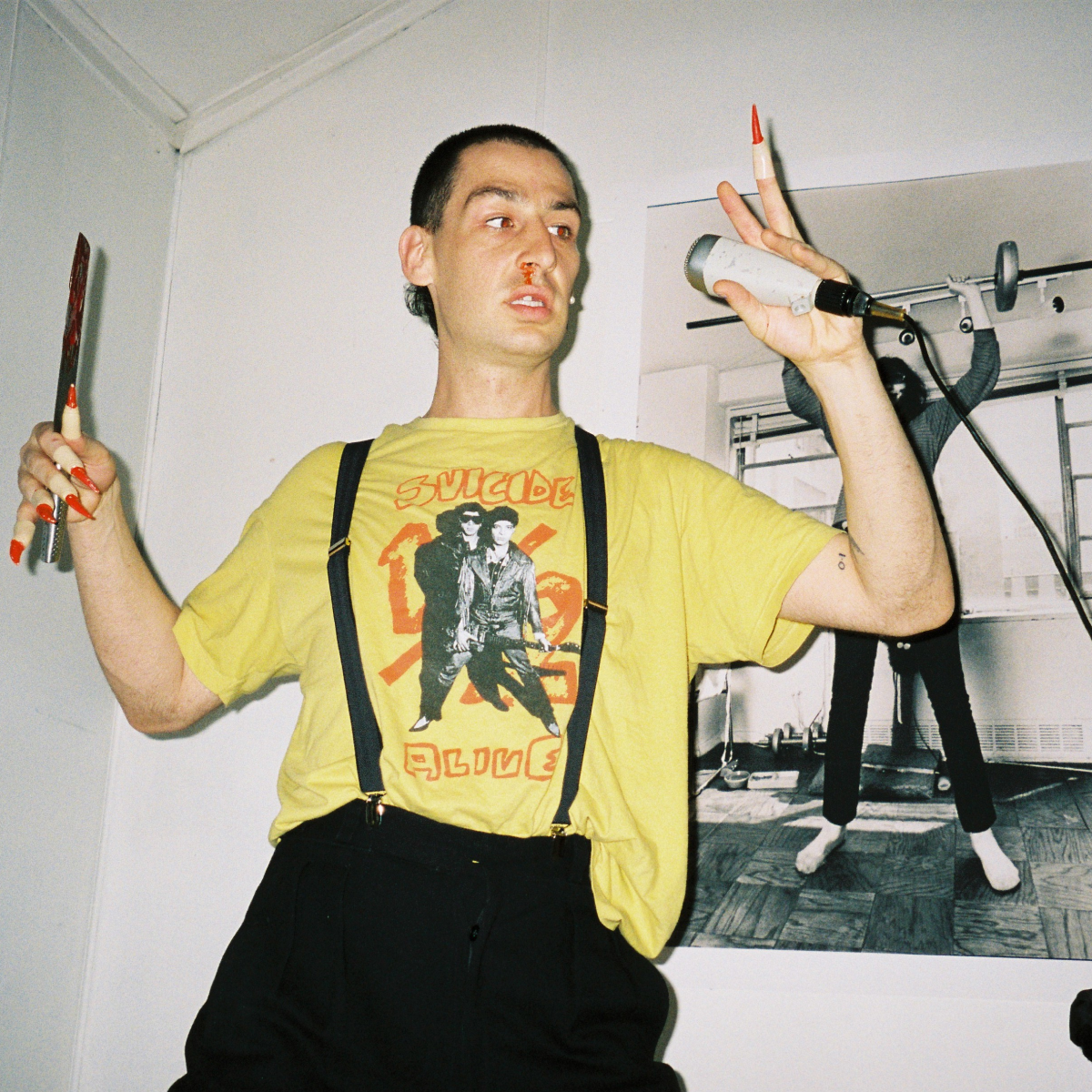