Komang is Rosie Clynes, a producer and vocalist based on Kulin Country. Blending groove and neo-soul with Balinese spirit, her influences range from trip-hop, electronica and 2000s R&B through to sindhenan (Javanese court singing), gamelan and Indonesian folk-pop.

With a background in theatre, Komang made her shift into music while working as a performer in Jakarta, learning how to produce from the beatmakers and musicians of the city’s jazz and hip hop communities before returning to so-called Australia. Her debut release ‘Dewi’ blends her signature soaring vocals with 90s house-style production and themes around female lineage, with her second single ‘Flex’ premiered on Stamp The Wax, who have hailed Komang as ‘Australia’s next exciting export.’

Creating a vibrant R&B electronic hybrid with an aptitude for prompting club play as much as bedroom listening, she has already rubber-stamped herself as one of Australia’s most exciting and talked about new talents. With her debut EP Mythologies on the immediate horizon, a multidisciplinary vision and burgeoning following both local and international, Komang has cemented herself as one to watch. 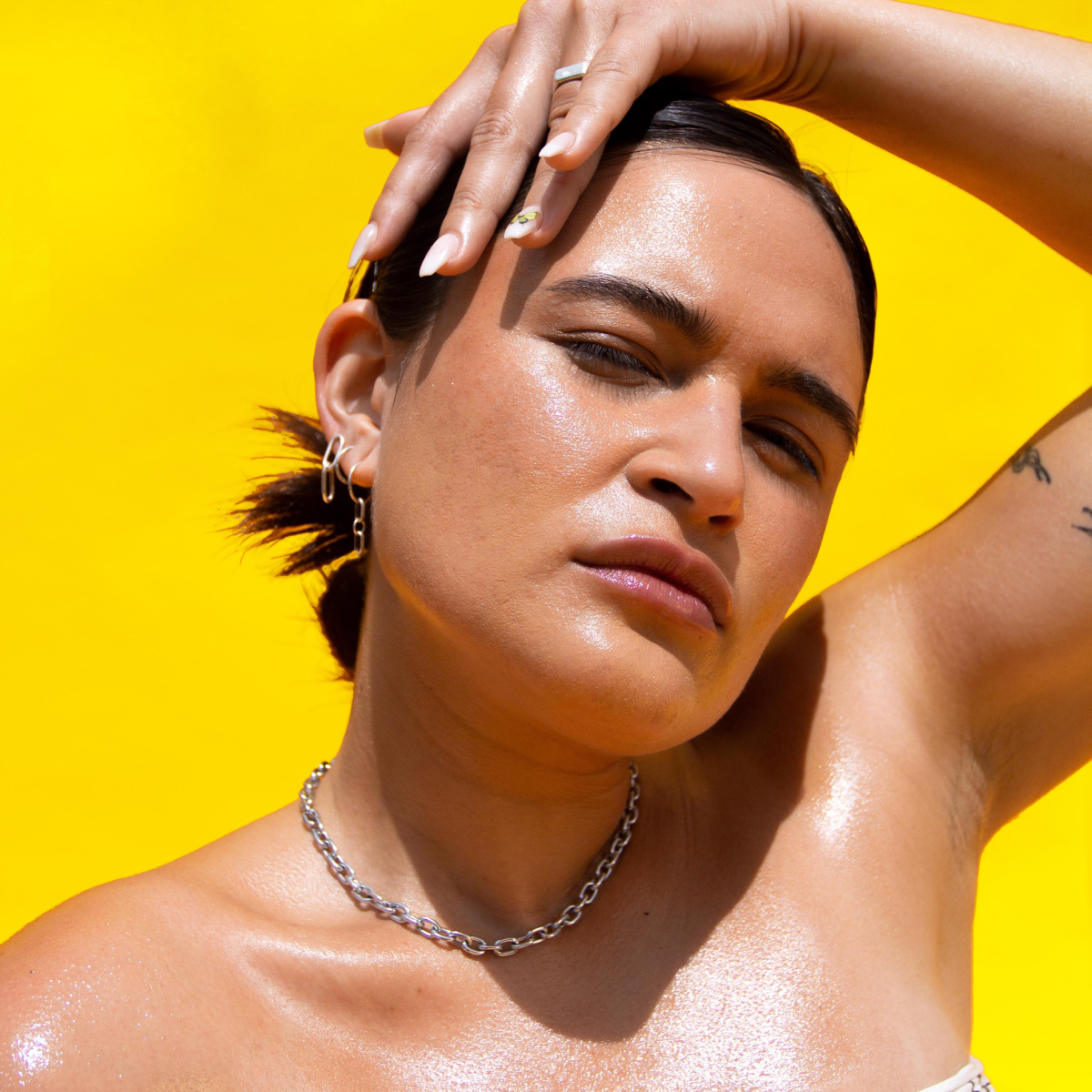