Kuzich grew up in Perth, Western Australia, playing in bands with members of Tame Impala and Pond. Despite their psychedelic, rock leanings, he worked alone in the basement crafting his own abstract take on hip hop while his peers took centre stage. Touring internationally as a drummer for acts like Ta-ku, Joyce Wrice and Sampa The Great, the accomplished drummer and producer has now turned his focus to his own creations. Having released his debut EP in 2018 through Jakarta Records/823 and subsequent releases through Mandarin Dreams, Kuzich has new records waiting in the wings, as well as a featured track on an upcoming Gilles Peterson/Brownswood compilation. Drumming, singing, and rapping – backed by the who’s who of the Melbourne scene – his live show is pure existential energy, taking from Sun Ra and Robert Wyatt in the same breath. Kuzich’s live performances have warmed up for Mndsgn (USA), Ivan Ave (NOR), Joyce Wrice (USA), Fatima (UK) and Mo Kolours (UK). 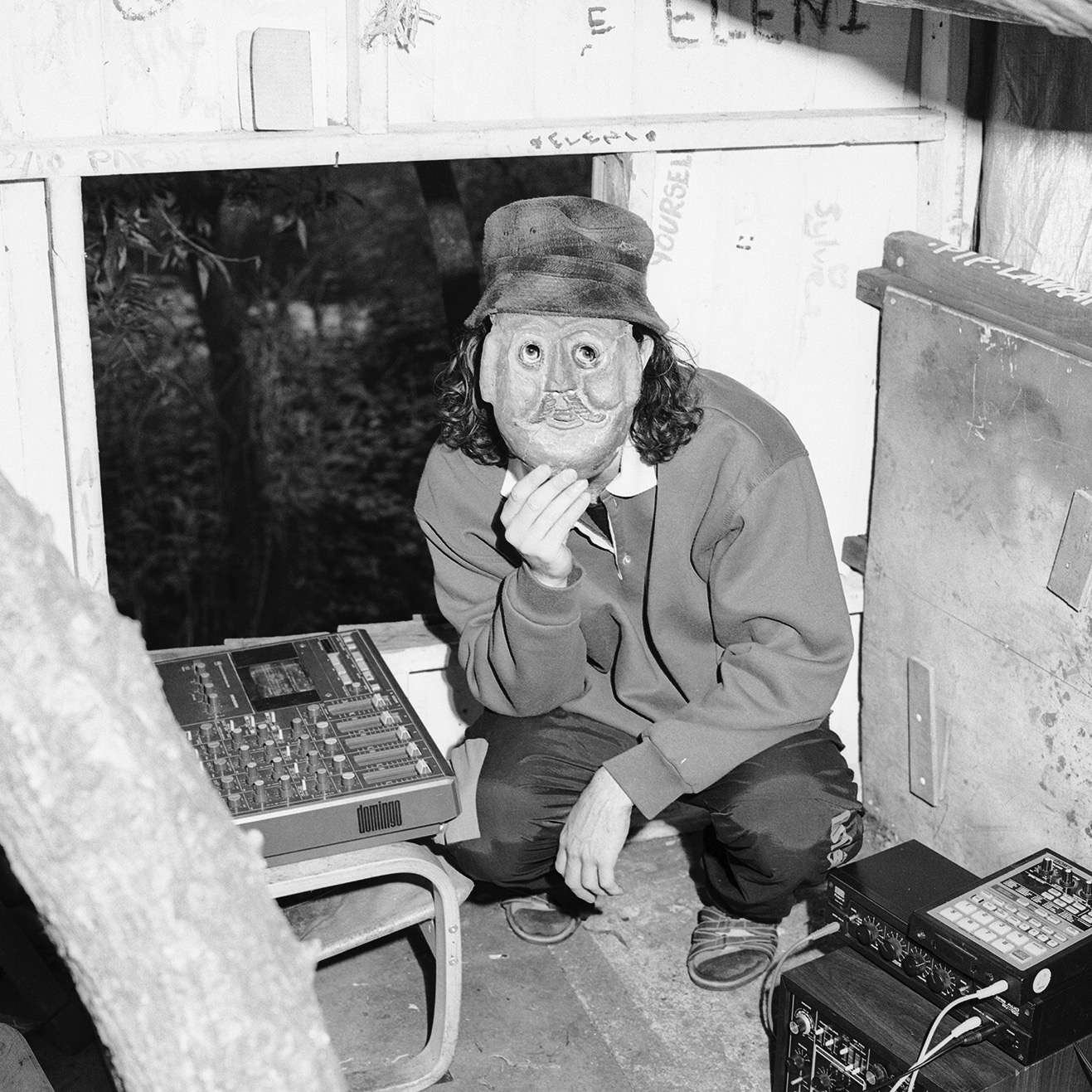