Mehdi El-Aquil knows how to hit all the right frequencies. Head-honcho of Condesa Electronics, the custom built rotary mixers in demand by the world’s most revered, Mehdi is informed from decades of collecting records and understanding how to play music to its optimum form.

With family heritage from both Morocco and Mauritius, along with a childhood spent in Kent on the outskirts of London, Mehdi was exposed to eclectic sounds from an early age. However it would be London’s burgeoning club culture of the late 80s that would take him on a journey that informs his taste to this day. Inspired by a melting pot of soulful sounds and the energy he found in clubs and record stores alike, Mehdi would hone his craft as a DJ, meticulously studying the technical prowess of his idols. He would cut his teeth throughout the 90s in Ibiza and London playing many respected club nights until he finally relocated to Australia in 2004. Mehdi is a seasoned selector highly regarded for his superlative taste and sharp mixing ability. From left-field rarities to foundation classics, he crosses through electro boogie, rare groove, jazz funk, hip hop, house and beyond.

An obsession with electronics and sound naturally led to a shift in focus towards building esoteric studio recording equipment – pre-amps, compressors, equalisers, limiters and studio mixers. His knowledge and proficiency disecting audio gear would eventually lead to the establishment of his highly respected Condesa Electronics. For over a decade Mehdi has quietly been assembling some of today’s most sought-after hi-fi DJ mixers and equalizers. Crafted by hand with an emphasis on clear and present sound, Condesa takes cues from the iconic makes of the past and arguably rivals those great rotary models it’s aspiring to.

Mehdi’s approach is diverse, eclectic and playful, with a leaning towards positive vibes. A self-acknowledged sound nerd, his preference is to play vinyl but any medium is valid. It’s the music that’s important. 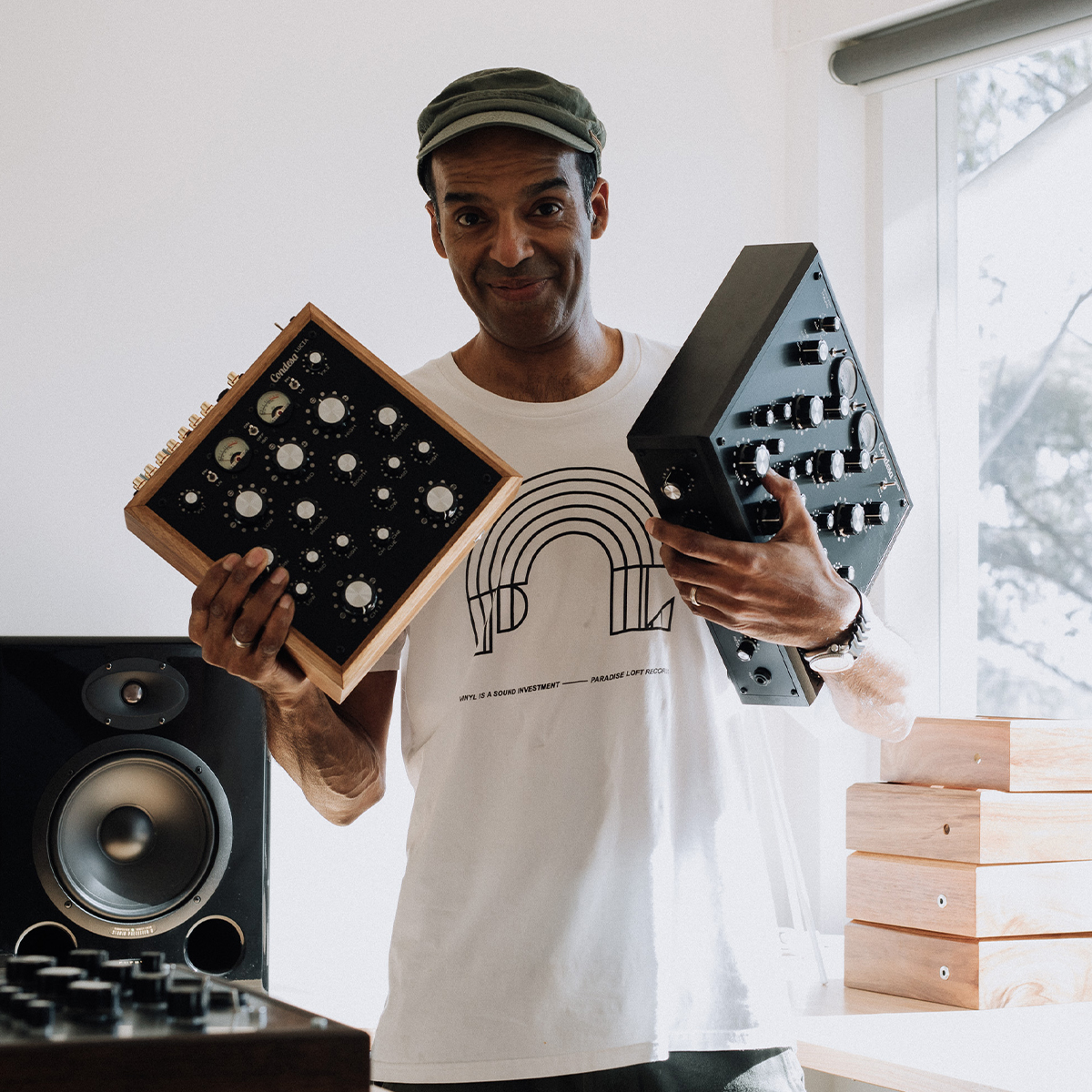