Knee deep in the DJ game from his late teens, Mikey has always looked beyond trends to carve out his lane as a DJ and radio host. A staple ingredient at Sydney’s most loved parties for over  a  decade, he’s consistently checked by both heads and punters alike as one of cities most diverse and  respected selectors.

His sets cover ground, joining the dots between slept on dollar bin jams, left field rarities and deep  foundation cuts. Mike’s range lets him take dance floors in any direction he’s feeling, be it slow burning  reggae, digi and lovers cuts, street soul, hip hop or unearthed tropical melters all the way through to  obscure boogie, disco & the soulful side of house music.

A go to for guests that roll our way Mike has warmed the room for tastemakers like Raphael Top Secret,  Hugo Mendez and John Gomez through to Alex Nut, Jay Daniel, JNETT, Bradley Zero, and Pender Street Steppers with tonnes more to heavy effect. Outside of the club he’s moved bodies at festivals Subsonic, Lost  Paradise, Splendour in The Grass, Outside In and Freedom Time.

Over the last two years he has shifted his energy to operating independent label Planet Trip Records, curating a steady stream of heavy releases on the physical and digi tip that champion sounds from friends and extended crew around the world.

With his own hyped mixes out via Stamp The Wax, Pacific Rhythm, Condesa Electronics, Dream Chimney, Gop Tun and more, Mikey consistently reps the sounds of his city while humbly influencing the  masses. 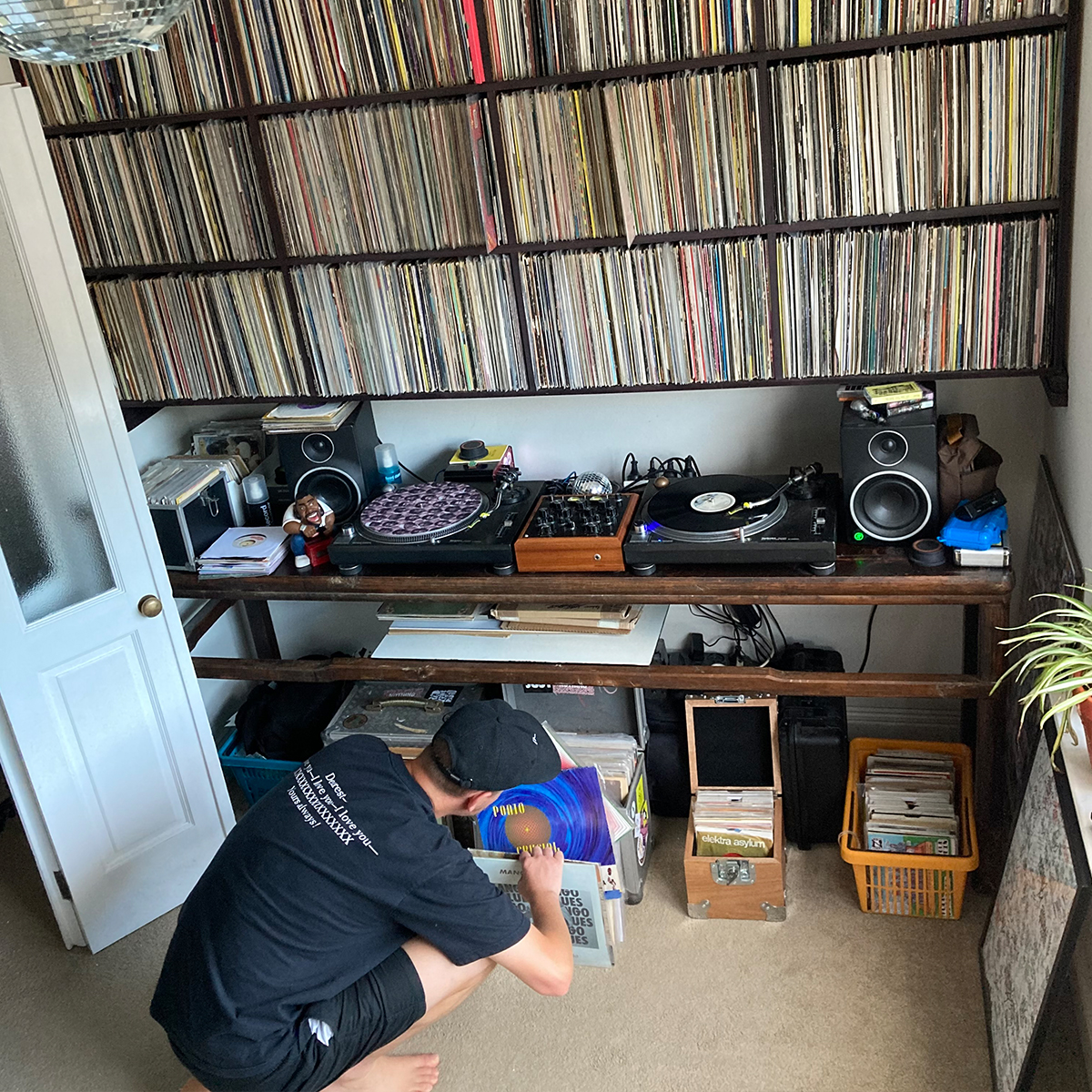