When he isn’t trawling the flea markets or records stores of his native Paris and adopted  homes of Brussels and Tokyo, discovering those obscure party hits that never were,  Raphaël Top-Secret can be regularly heard rocking some of the best underground parties  and festivals around the world as far wide as São Paulo, Melbourne, Moscow, Seoul or  Vancouver.

Upon moving to Brussels near the turn of the decade, Raphaël was befriended by  legendary Dutch DJ Loud-E (CBS), himself a protégé of I-F, a mentor with whom he  developed a strong bond, and embarked on long, relentless digging sessions in which time  was forgotten and a new world of discovery was found. Back in Paris, his thirst of  discovery kept growing, and only grew deeper across regular trips through Europe and  beyond, which led him to settling for a while in Tokyo, following a gig at the prestigious  Contact club. There he adopted the local customs and and scours daily the countless  record stores of the capital guided by his friend and Tokyo teammate QPchan.

On the production side, he has released some of his outstanding edits for Rush Hour,  Dekmantel, Macadam Mambo, produced songs for Antinote and remixed for Versatile. His  early Antinote tracks caught the ear of scene figureheads such as Metro Area, Ivan  Smagghe and John Talabot, indicating positive things to come. In 2018 his compilation  skills found a home on Music from Memory with "Uneven Paths: Deviant Pop From  Europe, 1980-1991", in collaboration with friend & label head Jamie Tiller, which was  highly anticipated and released to critical acclaim, earning them even an invitation to  Dekmantel’s Boiler Room this same year.

Not afraid to push the boundaries of club music, as a DJ Raphaël has built up a very  distinct sound signature that remains inimitable by brilliantly mixing together House, Disco,  Electro-Funk, Italo, Afro-Latin, R'n'B, Downtempo, Dub and Deep-Techno, creating a fluid  and explosive dialogue between styles, where genre plays no role.

It is through this quest for authenticity, his prolonged efforts to unearth obscure tracks and  the positive attitude he brings to presenting them to new generations that Raphael has  been able to captivate an enthusiastic and receptive audience in all four corners of the  globe. Quality is the one and only common aspect of the records he selects, plays and  shares, and listening to an extended set can be one of life's greatest pleasures - so  familiar, yet so unknown. 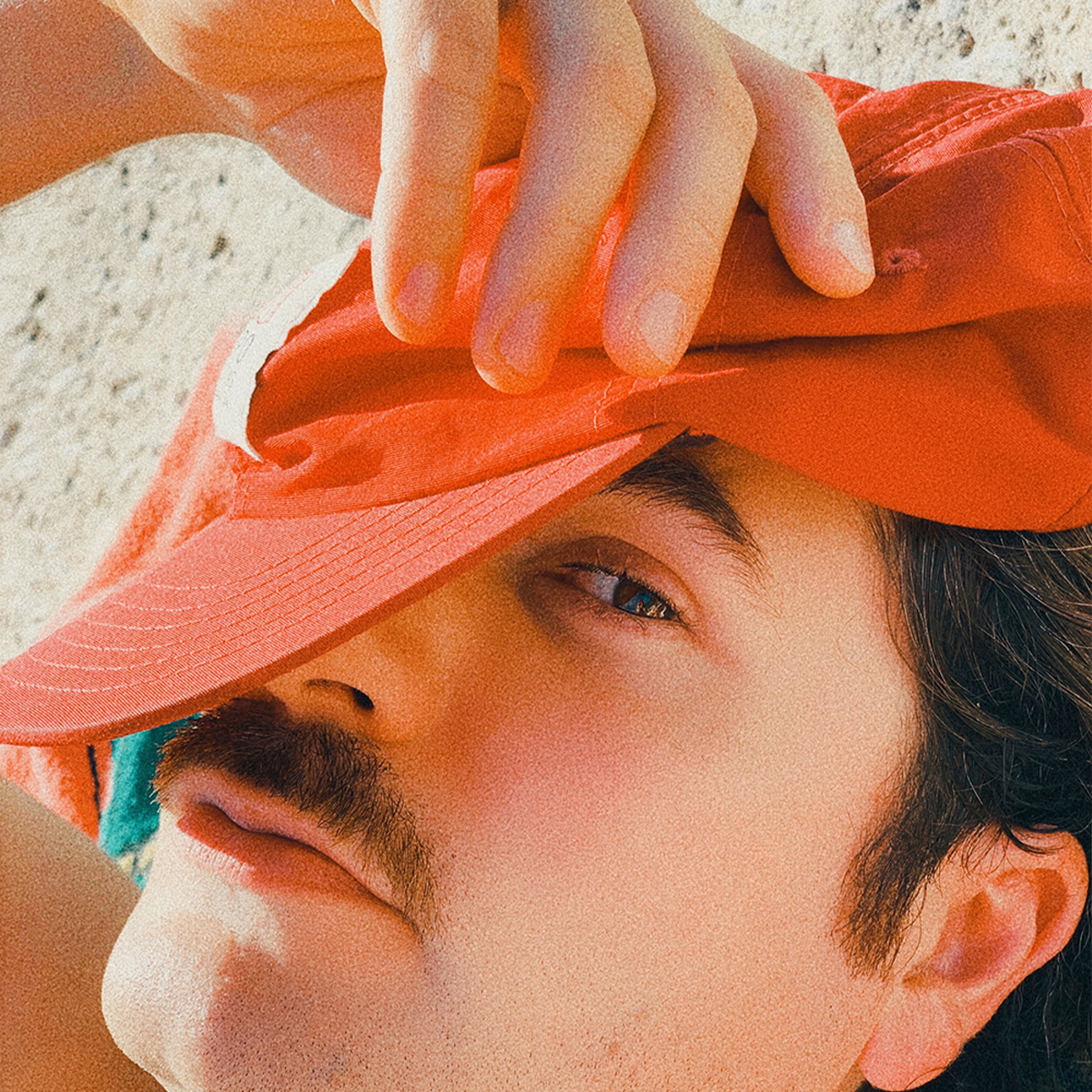