A long term fixture on the RTRFM air-waves, Perth’s ambassador of underground dance music and pure  positivity, the one and only Rok Riley has been holding down Friday’s “Full Frequency” show solo since  2009 with a weekly transmission of loving connection of deeply soulful music, both electronic and organic,  implied and XXX-plicit.

Starting out as part of an all femme DJ collective the Milk Crate Crew – Riley has represented behind the  bar, behind the decks, behind the record store counter, behind the artwork for posters and record labels,  behind the animation for film clips and deep in the dance - such is her deep love of music and its potential  to create positive connection and energy.

No amount of hyperbole can do this shining light of dance music justice. Expect anything and everything as she seamlessly connects the dots between every strain of hip-hop, grime, house, funk, hardcore and techno known to humankind… as only she can! 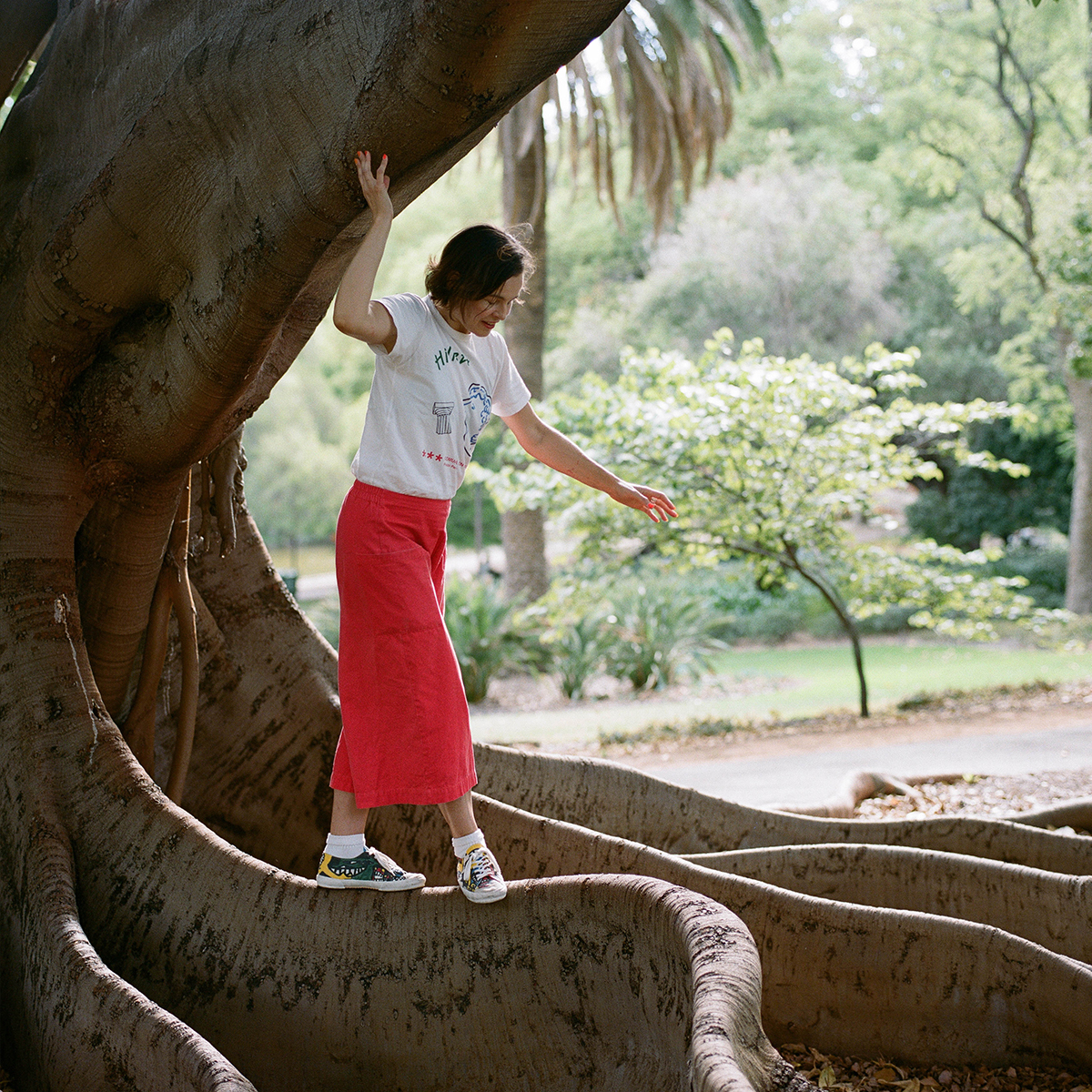