On the horizon with a bag full of warm eclectic grooves as well as straight up pumping beats.

Since moving from her hometown Amsterdam to London in 2007, Ruby Savage has worked behind the counter at Honest Jon’s Records and managed record label Sounds Signature, where she also created the Wildheart Recordings sister label. Much of Brownswood Recording's recent success has been down to her stewardship as label manager (2016-20) while solo exploits have taken her to the dance floor with her In Flames post-punk disco party, a monthly on NTS and bopping through the booth of a large number of London’s most well respected clubs including Oval Space, Phonox, 5 Miles, Pickle Factory, Giant Steps and The Village Underground.

Born in Amsterdam to English and Surinamese parents, Ruby Savage was raised on a mantra of “freedom, healing, peace and power in music”. From her mother she inherited an appreciation for the eclectic – from Fela to Miles to Chopin and The Supremes while her spiritual connection to music, rhythm and dance came through her Surinamese father- a singer, percussionist and Obiaman centred around the Winti religion.

Ruby’s personal journey in music started during childhood with an instant love for soul and reggae music. As a teen Hip Hop became the main focus and the samples lead her to the depths of funk, boogie, dub and house music. Always looking for the best parties and music scenes, moving to London introduced her to church like dances and pirate radio.

Taking note from the incredible DJs that passed through London’s underground club Plastic People where she felt most at home her personal style developed in the background. With a particular interest in pushing for harmony which to her experience lays the base for good vibrations and good vibrations are addictive and infectious and pivotal to build a great night. However when it’s time to drop a little spice to turn it up she won’t be shy to add some fire to the fun.

After years of scoping out dance floors, collecting music and making radio her turn to shine came with an invite to join a touring party across Australia for Freedom Time NYE ‘17/18 Festival warming up for the live performances and DJs. The tour was followed with an inclusion to the Dimensions DJ Directory and a very special Boiler Room performance. Later that year she played the much-coveted midnight slot at Worldwide Festival as well as other key cities across Europe and finally taking a close friendship with Jayda G into the booth for a run of fantastic get downs. 2019 up until lockdown saw a steady rise of Ruby’s profile with two returns to Australia and a debut tour in Brazil.

Low lights, solid subs and sweaty peoples that come to dance, have fun and shake off any ’n’ all bad juju so to get back in sync with themselves and each other… That’s the kind of dance Ruby lives for. 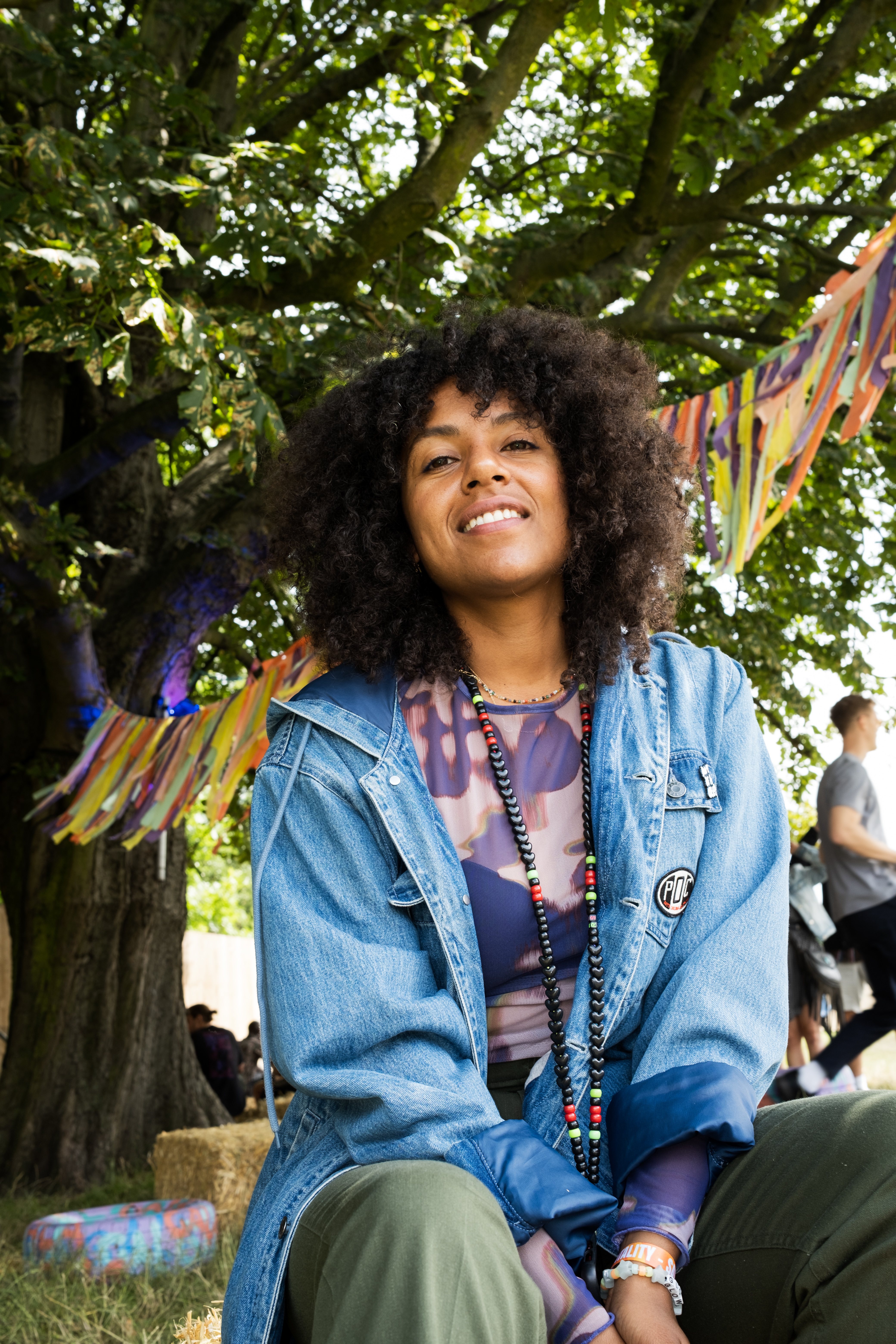