Setwun is the musical brainchild of composer, producer, multi-instrumentalist and DJ, Josh Panakera-Molony. Already a much respected figure on Eora (Sydney)’s underground scene, the hype for those on the outside has been bubbling with every small offering and tip-offs from some of the world’s most revered.

After a big 2020, it feels as though the enigmatic reputation that surrounds him might not retain itself for much longer. The versatile music mind made waves internationally with a string of output that has given him the rubber-stamp as one of Australia’s most exciting. A debut solo EP Our World via infamous Naarm (Melbourne) collective Mandarin Dreams, and a collaboration project, Yeah Definitely with fellow Sydney producer and OTIS Records head-honcho Hugh B, both were met with a rapid spread of support and much critical acclaim.

Covering a broad spectrum of sounds, Setwun’s music moves with ease from low slung grooves to dance floor tempos, all with a permeable undercurrent of soul-jazz influence.

In a short span of time, those who have championed his music include Stamp The Wax, Gilles Peterson, Alexander Nut, Carista, Steve Spacek and Touching Bass. Cult London tastemaker Bradley Zero was such a fan it led to Setwun both performing and releasing internationally for his Rhythm Section imprint. His notoriety also prompted invites to guest on globally followed radio stations like NTS and Redlight Radio on recent travels.
‍

Connection, communication, and movement form the core of his productions and sets. Since exploring the project in a live environment as both a solo performer and in a band format with The Soulstranauts, Setwun has been called on to play support for everyone from Amp Fiddler to Onra.

Deeply percussive, far-reaching, soulful, timeless and diverse, Setwun’s music is centered in that place where it all comes together as the perfect expression of influence and openness. 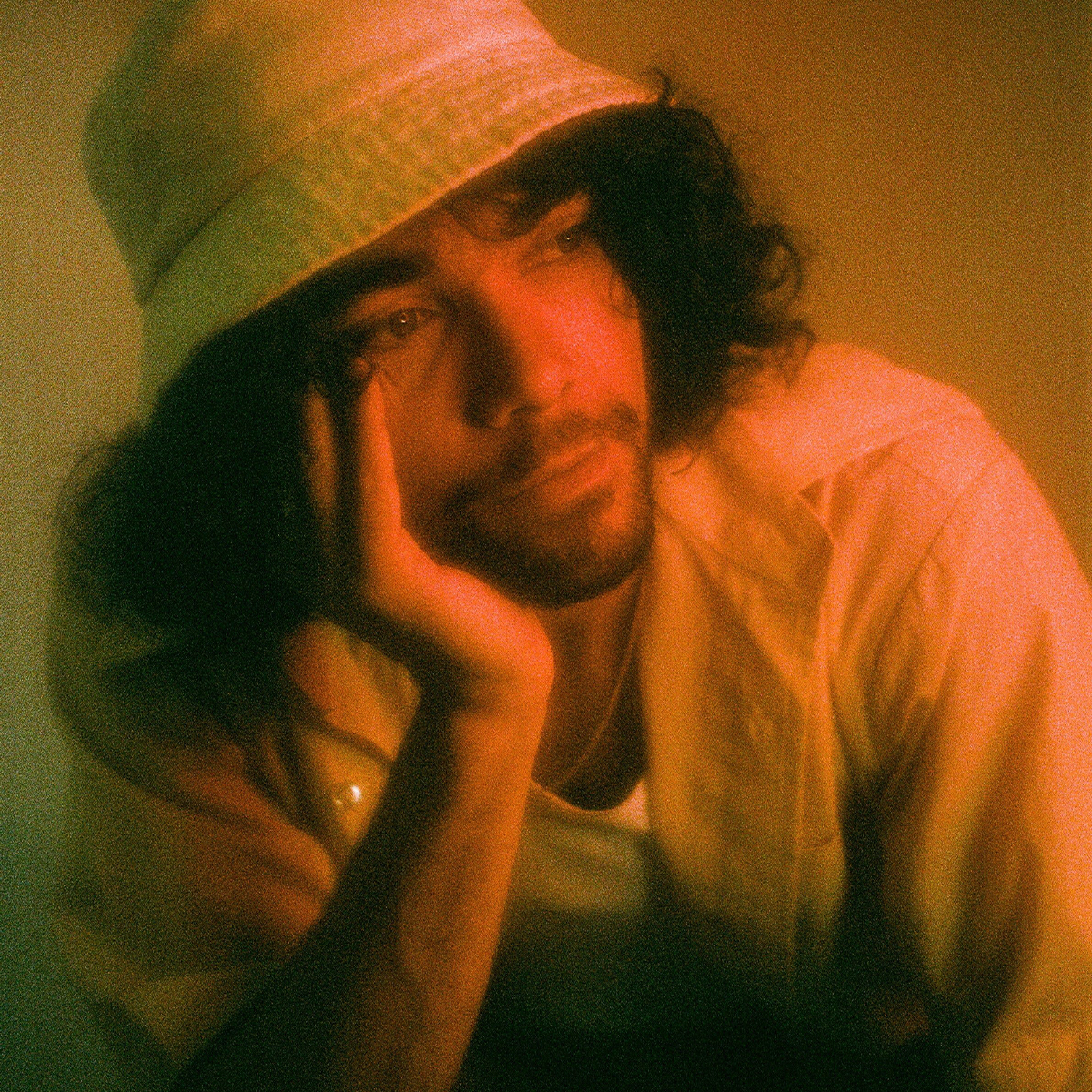