Australian born Filipino, SILENTJAY (Alejandro Jay Abapo) has been an inescapable presence on Australia’s soulful underground. His magic touch cemented firmly on a fertile Melbourne music scene that has gained recognition the world over. A man of many hats, his creative output is as versatile as it is impressive, shapeshifting between genres and intuitively pushing music forward.

The producer, arranger and multi-instrumentalist has been a constant figure attached to defining projects of the past decade from Hiatus Kaiyote to Sampa The Great. All the while his own beat tapes have garnered a cult-like following. Jay is noted for bringing out an inimitable feeling whether that be on a twisted free-jazz odyssey or a slick and breezy slice of R&B swing. The jazz school alumni plays no less than saxophone, piano and keyboard, drums and flute yet is perhaps happiest chopping up soul samples on a drum machine. His heavenly voice an added piece of soul-tipped savour in his arsenal. It is in this blender of ability that characterises Silentjay’s signature sound.

Ubiquitous and much-lauded, Silentjay has been a linchpin to Melbourne’s well-documented musical renaissance. A core member of Hiatus Kaiyote’s live nucleus, Jay has been a backing vocalist and contributor since the band’s inception. A long standing partnership with fellow Hiatus BV soulster Jace XL spawned a production-vocal duo that would ultimately bring the first international shine on his name. Silentjay & Jace XL’s Sacrifice brought their own unique spin to a playful 90s R&B influenced mini-album that quickly had UK DJ Bradley Zero signing the release to his Rhythm Section imprint. As a key member of Mandarin Dreams, the prolific Melbourne collective of artists and thinkers, his contributions are profound. Extending from crew and beyond, Jay has provided his talents to the artistic visions of groundbreaking Melbourne artists like Kirkis, Clever Austin, Kuzich, Raw Humps, Alien, Mwanje, Dufresne, Trè Samuels, Horatio Luna, Remi, Baro, Phil Stroud, Krakatau and many more. His reputation held in such high reverence that when BBC broadcaster Gilles Peterson set out to record Sunny Side Up, a landmark compilation shining light on Melbourne’s rising alt-jazz music scene, he asked Silentjay as to act as musical director.

A blossoming creative relationship with international sensation Sampa The Great has brought further critical acclaim to Jay’s abilities as an arranger and producer. Beginning with Birds and The Bee9, it was his masterful production on her breakthrough hit The Return which really forced the world take notice. He continues to act as Sampa’s live musical director playing major festivals around the world.

The humble genius has made some pretty significant fans along the way. He has acted as MD for Joey Bada$$ and Joyce Wrice, gained adoration from Brainfeeder head honcho Flying Lotus, jammed at UK jazz hotbed Steam Down and layed down session work with Detroit House icon Theo Parrish. All the while Jay continues to produce his distinct instrumental R&B flavoured beats on his self run Nap King Cole Records. In spite of such a commanding CV, it still feels like Silentjay is only at the tip of the iceberg. A master of his craft now in full stride, it is exhilarating to think of the ground-breaking output to come. 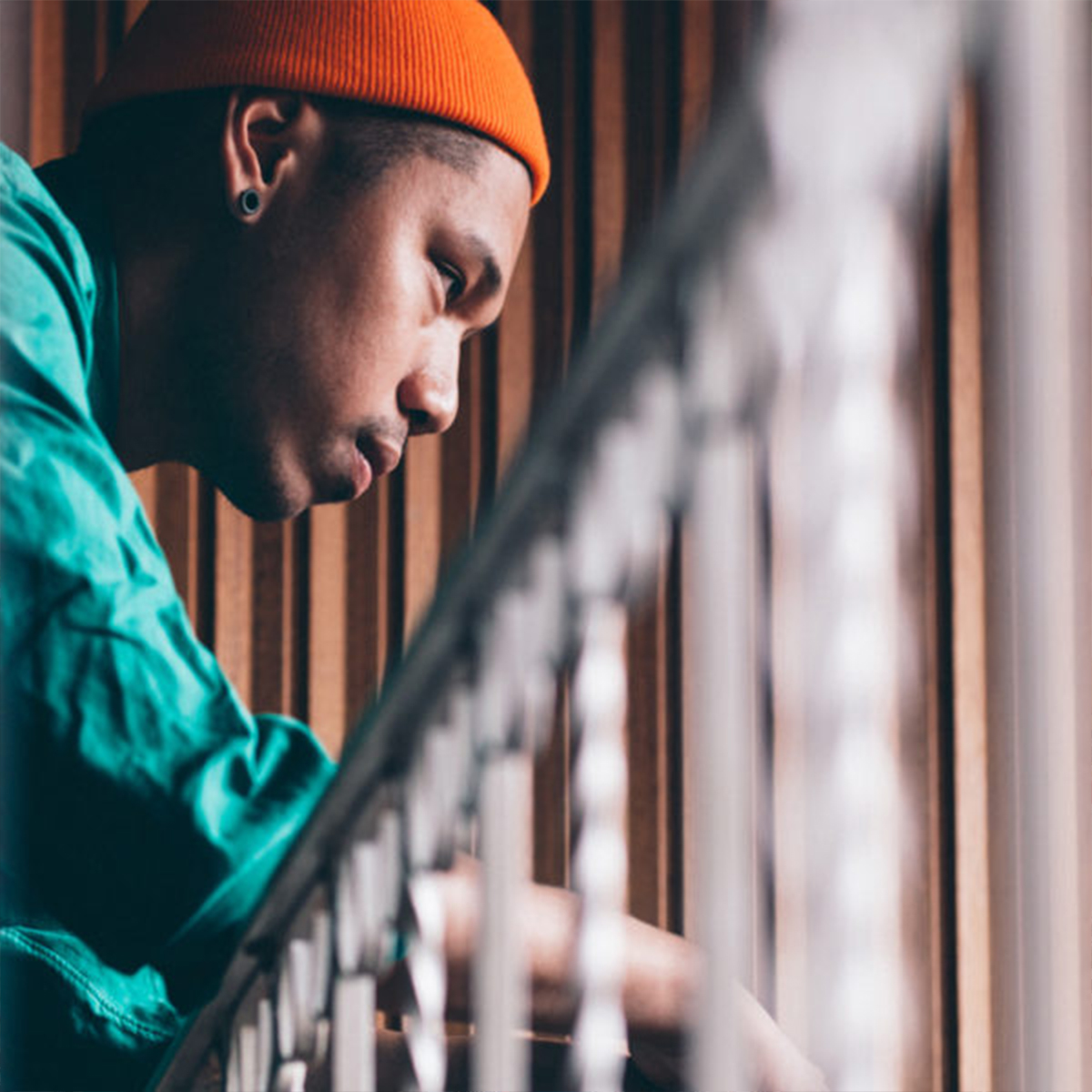