Part of X Amount Records squad, rap group TOO BIRDS and frequent collaborator of Kuya Neil amongst countless other creative endeavours, it's no surprise that Teether's local cult-following has been growing steadily over the course of his sonic output.

Teether's solo productions invite you into his hazy, ethereal world with sardonic wit and ease, where he elevates the everyday into a matter of universal significance with his penchant for deep introspection. It's in this all-encompassing dimension that he explores his limitless and off-kilter approach to genre and style, which has seen him hit stages such as Meadow Festival and Soft Centre alongside Naarm's favourite hot spots.

Teether’s a rising voice in underground and alternative Hip Hop scenes, so you better get on board the rocket before he jets off. 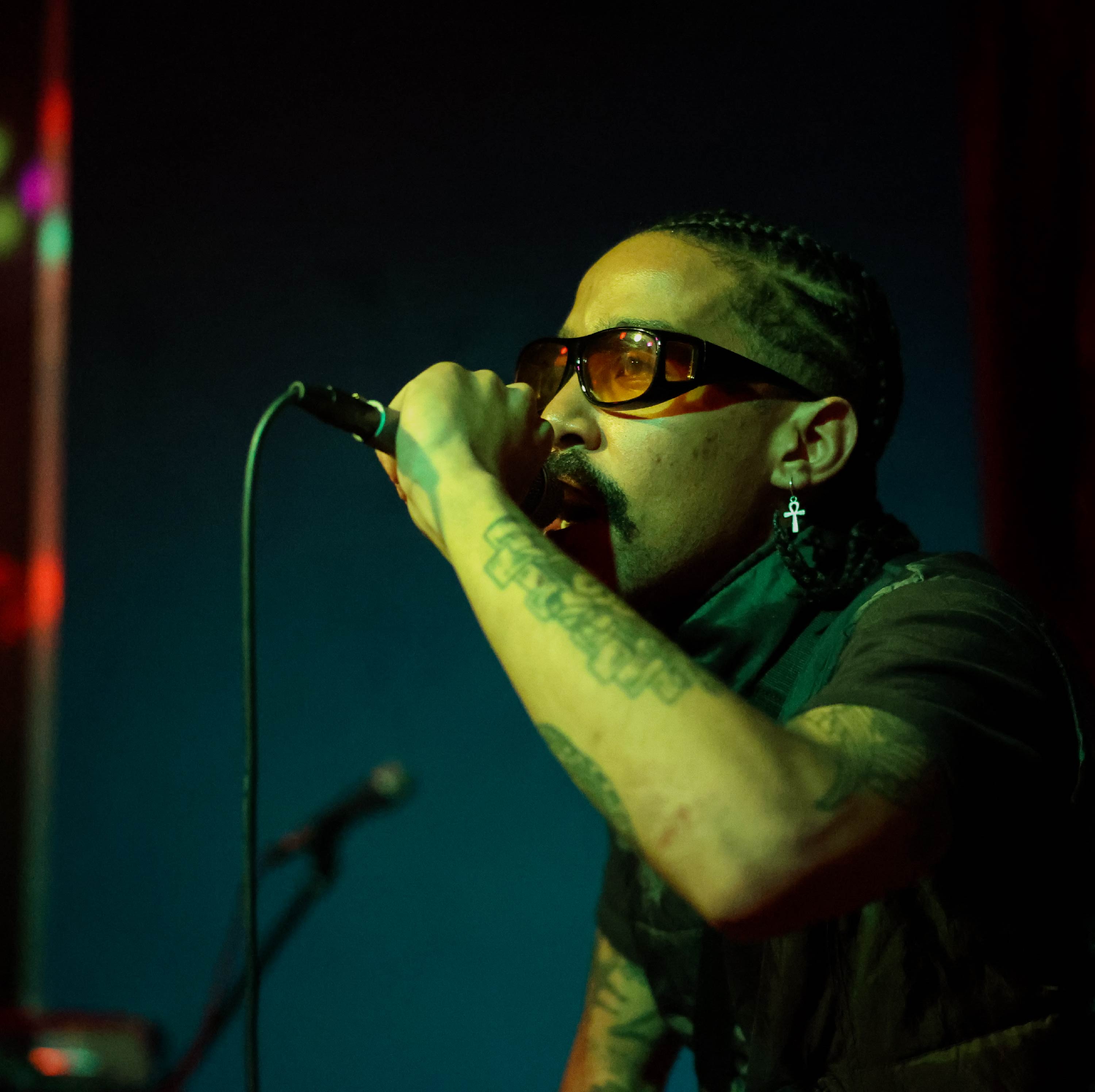