West African in heritage, Naarm (Melbourne)-based Zjoso has quickly become an essential  thread weaving through the city’s musical tapestry. He is the founder of Tribqu, a progressive  platform celebrating underground music and culture, where at the helm, he has successfully  carved out a distinct role as radio host ,DJ and curator.

His monthly radio programme presented on Skylab has become a cult favourite, whilst the  dance cultivates a space where music is not led by a specific genre rather a feeling and  exploration whereby freedom in dance is encouraged. Tribqu has energised a community  movement of like-minded music lovers. Such is the brand's influence, that it recently extended  to hosting a stage at this year’s Daybreak Festival.

An accomplished and versatile DJ, Zjoso explores his love for soulful music across the  spectrum. In a relatively short time span, he has quickly asserted himself as a prevalent figure  on Naarm’s clubbing circuit. With discerning taste that touches on sounds like street soul, 90’s  house, dub reggae and hazy breakbeat, he is able to navigate both dancefloors and radio  frequencies with perceptive ability and a sharp skill-set. The recherché selector’s recognition  proven with invitations to warm up for the likes of Glenn Underground, Jovonn, Bradley  Zero, Errol (Touching Bass), Gnork and as a key support at Flow Festival setting the mood  between acts like Digable Planets and KAITT.

A love for dancing, a passion rooted within discovering and sharing music and an inherent  motivation to bring people together through these forms lay as the foundation for Zjoso’s  creative focus. A vibrant voice who is helping define the shape of Australian dance culture  moving forward. 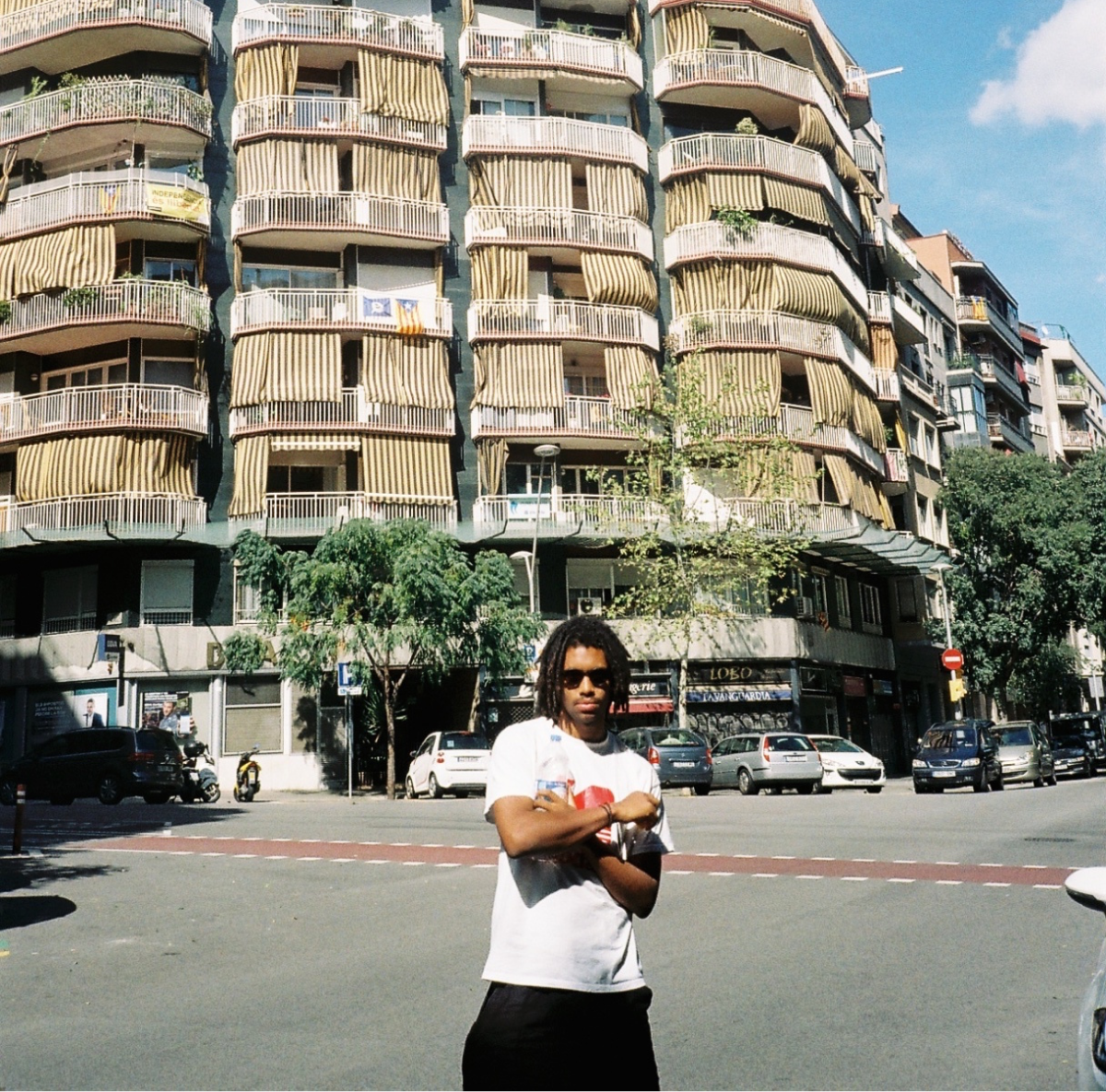